I would 11'ke to thank everyone who contributed in any way at all to a very successful 6th Internatl'onal Water Lily Symposium, and especially Jack Siebenthaler for arrangements and keeping everything on schedule. A lot of work goes on behind the scenes, which contributes to the success of a program. I am sure that the program included something of interest to all members.
We were very fortunate during the Suwannee River trip to see that many Manatee. Don Bryne mentioned that that was as many as he had seen in 25 years on the river. Don, Shirley and family certainly put on a very fine barbeque. The Longwood Hybrid Victoria obligingly flowered on two successive nights. The trip to Dr. Kane's tissue laboratory, including a fine
lecture, holds great proml'se for the future.
B111 Frase's garden was a treat. Not only did he have a fine display of water lilies, but his greenhouses held some interesting Bromeliads and other tropical plants. Bi11 had some interesting hybrids that he has raised which we should hear more of.  I was very impressed  with his accounts of hybridization when he appeared on the experts panel. 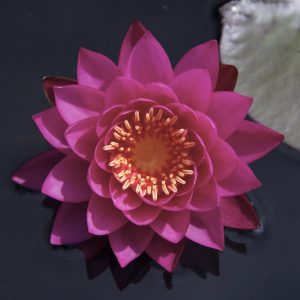 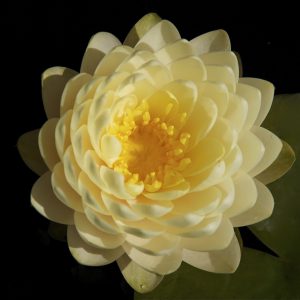 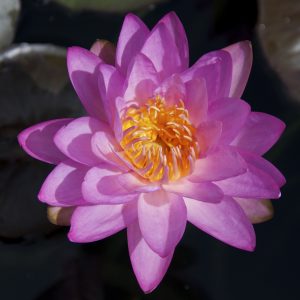 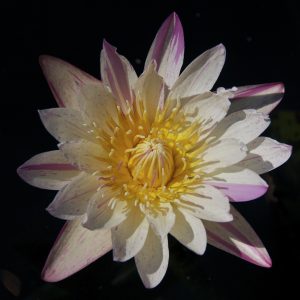