Herbert Bollerhey and his enthusiastic team from the German ’Society of Water Gardening Friends’ (Gesellschaft der Wassergarten-Freunde) put together a full and interesting programme for the 1999 symposium. Great hospitality was shown to all the over seas attendees and we were fortunate to have some good weather too.
FRANKFURT AND WALDERBACH
The first part of the trip introduced us to the historic centre of Frankfurt and included a tour around the Palmengarten and its striking modern glasshouses The modern glasshouses at the Frankfurt Palmengarten. Photo JA. where a Victoria lily was being grown in artificially
heated water. Our journey to Walderbach included breaks to see the charming walled town of Rothenburg, much of it unchanged since the middle ages; and the city of Nurenberg. Following our evening meal in the hotel in Walderbach (an imposing building which had formerly been a monastery), we were greeted by the mayor and entertained with music on the zither, folk songs, and a local choir. The Ruckerl Guesthouse at Walderbach was in the
converted monastery. Photo courtesy Gasthof Ruckerl.

Boos AND CASTLES
While part of the group went to see the hunting museum at Falkenstein Castle, the rest of us took off our shoes and socks and stepped cautiously into the bogs at Kaltenlohrweiher near Holzhaus guided by Dr.Kircher. He explained that the bogs we were looking at received around 70cm (28 inches) of rain each year with the wettest month being July, when thunderstorms add greatly to the rainfall. This level of rainfall is insufficient to create true bogs, which are independent of groundwater. In other areas of Germany, rainfall of TOO—150cm (40—60 inches) each.... 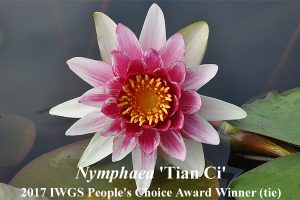 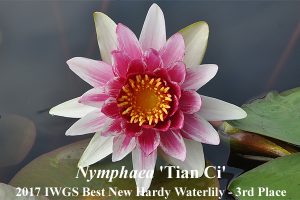 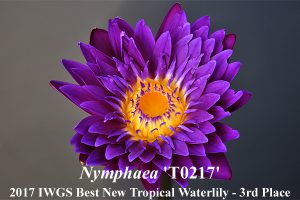 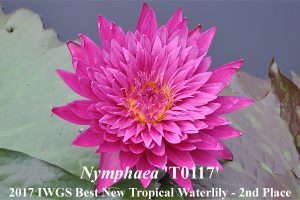