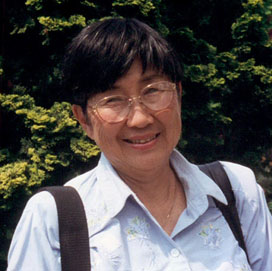 Rich Sacher made the second award to Betsy Sakata.

Betsy, from Kailua, Hawaii, has been a long-term member of the IWGS board and plays an invaluable role on the journal editorial committee, assisting the editor and soliciting articles. She has also travelled extensively and guided others in their travels, especially to Japan and Eastern Asia where she has opened up many contacts for the Society. Her activities have brought new lotus and waterlilies to the West from Thailand – ‘Star of Siam’, ‘Queen of
Siam’, ‘Jongkolnee’, ‘Larp Prasert’ and this year the ‘White Colorata’. Already one of these lilies has aided the hybridisation of new waterlilies, such as ‘The Star of Zanzibar’, last years award winner from Rich Sacher.

Betsy has also ‘found’ lost lilies such as ‘Rio Rita’ and ‘Christine Lingg’ in places like Japan, and ensured that new plants from the West have in turn been sent to Japan and Bangkok. Betsy has greatly encouraged the development of water gardening in Hawaii, including the first public water garden display at the Ala Moana Center, and has donated plants including Victoria to numerous public gardens. She has generously given her time and talents to the Society, often behind the scenes, but also in visible ways, such as coordinating the popular and successful silent auctions held at symposia which have raised valuable funds as well as disseminating rare books, collectables and plants. Most of all, her dedication to water gardening, the society, and the promotion of the exchange of knowledge and plants is a shining example of generous service to others. 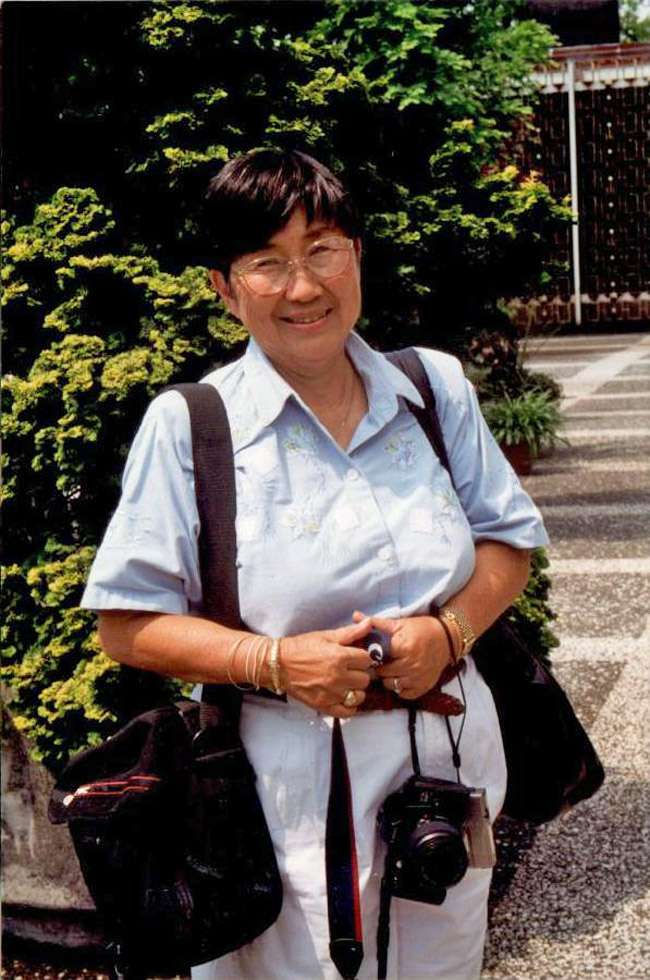 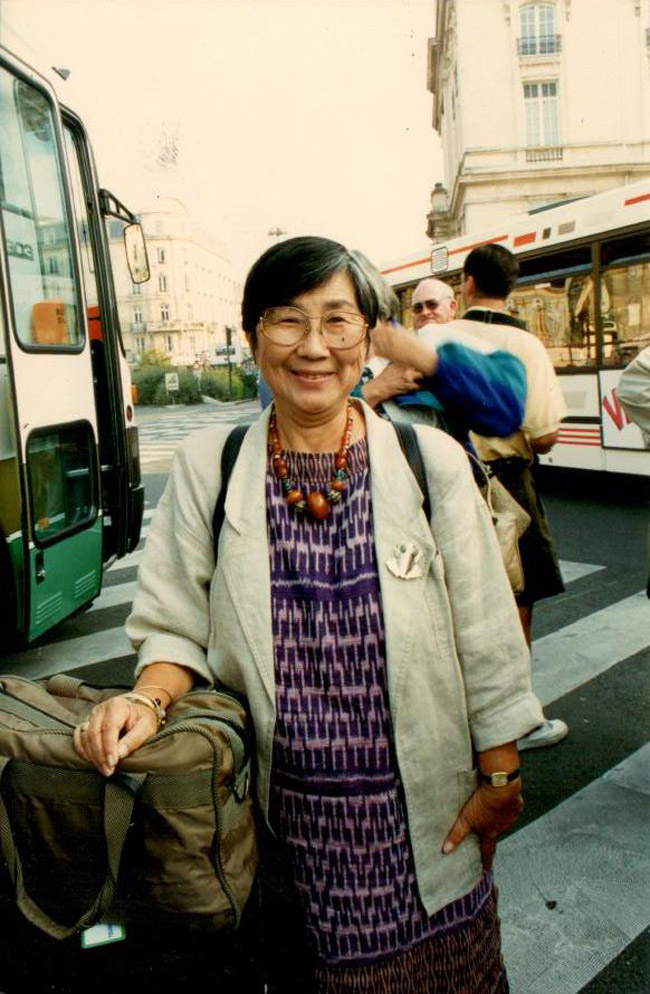 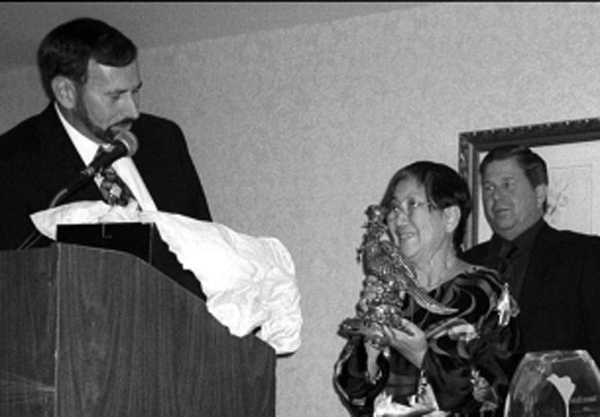