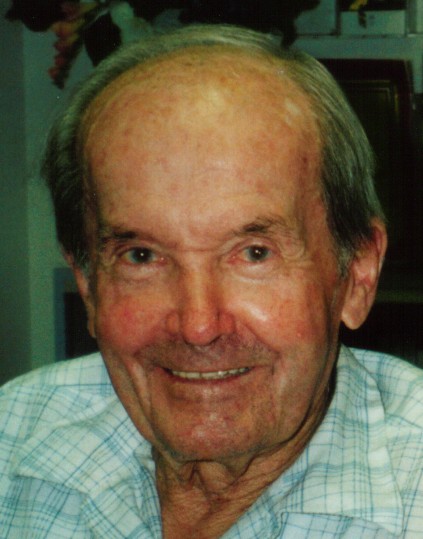 Mr. Charles Winch has been a pioneer in the field of tropical waterlily hybridizing for more than 50 years. However, his interest in waterlilies dates back to his first hardy lily in 1928. This interest developed into a passion and later into the development of several hundred named varieties of tropical waterlilies. The development of these new lilies took place in Australia during a period where water gardening as a hobby was pretty much unknown.

From his first hardy lily to the tropicals, such as Nymphaea capensis and ‘Mrs. Ward’ which Mr. Winch grew, his interest in hybridizing expanded after the importation of twelve varieties of tropical day blooming lilies from Trickers in the United States. According to Noelene Pullen, his daughter, Charlie’s first breakthrough plant was a lavender pink tropical developed in 1954, named ‘Noelene’. A few of the many varieties are listed here: ‘Ambrosia’, ‘Billabong’,
‘Charles Winch’, ‘June Alison’, ‘Marguerite’, ‘Mark Pullen’, ‘Noelene’, ‘Sally Smith Thomas’, ‘Senorita’, ‘True Blue’, ‘Verena’, and ‘White Delight’. Mr. Winch’s hybridizing has incorporated various traits in flowers he has developed, such as deeper coloration, and two color combinations, as well as increased petal count in different flower shapes.

Mr. Winch is a Founding and Life Member of the International Waterlily & Water Gardening Society. Charles passed away in 2007. 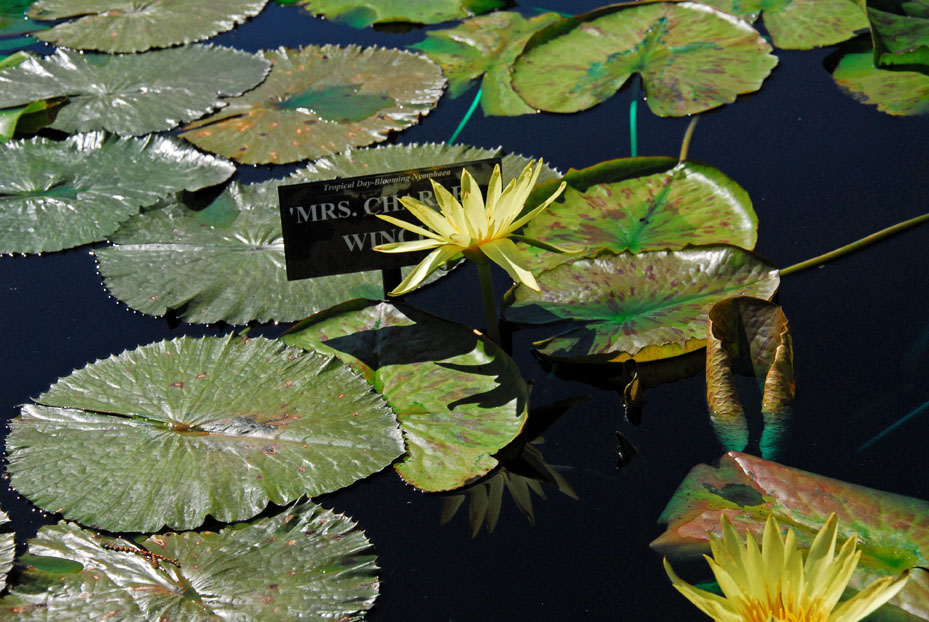 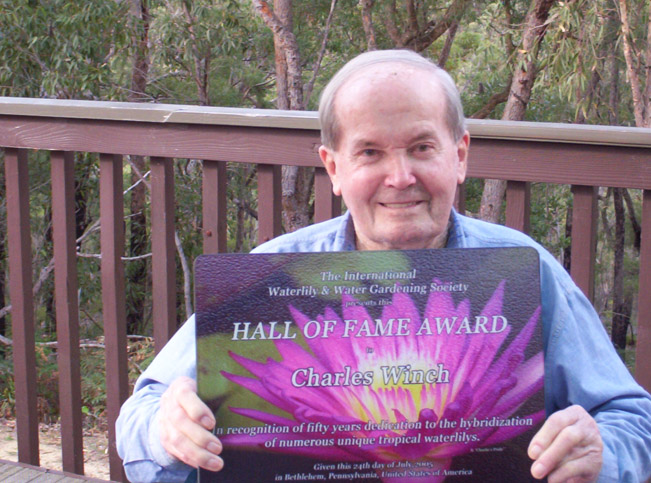 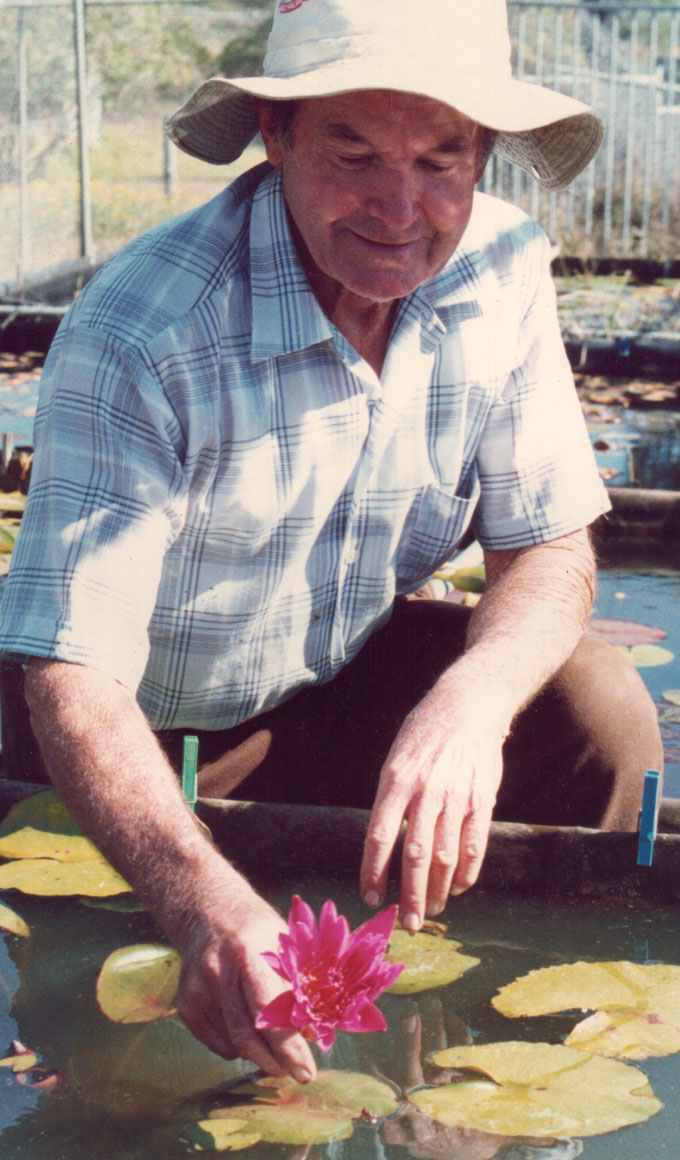