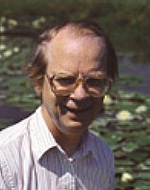 Charles is the driving force behind the formation of the IWLS. In his own words this is the story of how it came about: For some years Charles had been thinking what a great thing it would be to get Water Lily people together. – He polled a number of folks who visited Lilypons throughout the years. From Walter Pagels he heard that it was a great idea, something that Walter would like to do in his retirement. Norman Bennett also loved the idea but questioned if it could be done!

Things came to a head when Charles learned that Gordon Ledbetter would be in the States. Seizing the opportunity of having this noted Irish author to give the formation of the IWLS an international flair, Charles with his characteristic enthusiasm got the ball rolling. Gordon was delighted to be asked. A Reception was held on September 24,1984, a public reception was held at Lilypons followed by a private one at Charles’s residence. It was a memorable evening, among those attending were John and Mary Mirgon and Steven Davis, the first editor of The water Garden Journal.

Besides driving the IWLS into existence, Charles is a tireless speaker traveling all over the United States promoting water gardening in genera1 and never his own business in particular. For this he has received the American Horticultural Society’s Commercial Individual Citation for outstanding work in the field of Horticulture and the Mail-order Association of Nurseries Nurseryman of the year award.

Charles Thomas was our first secretary until Ed Schnieder took over the job. Without Charles Thomas, and his support team of wife Sally and daughter Virginia Crum none of us would be here tonight. 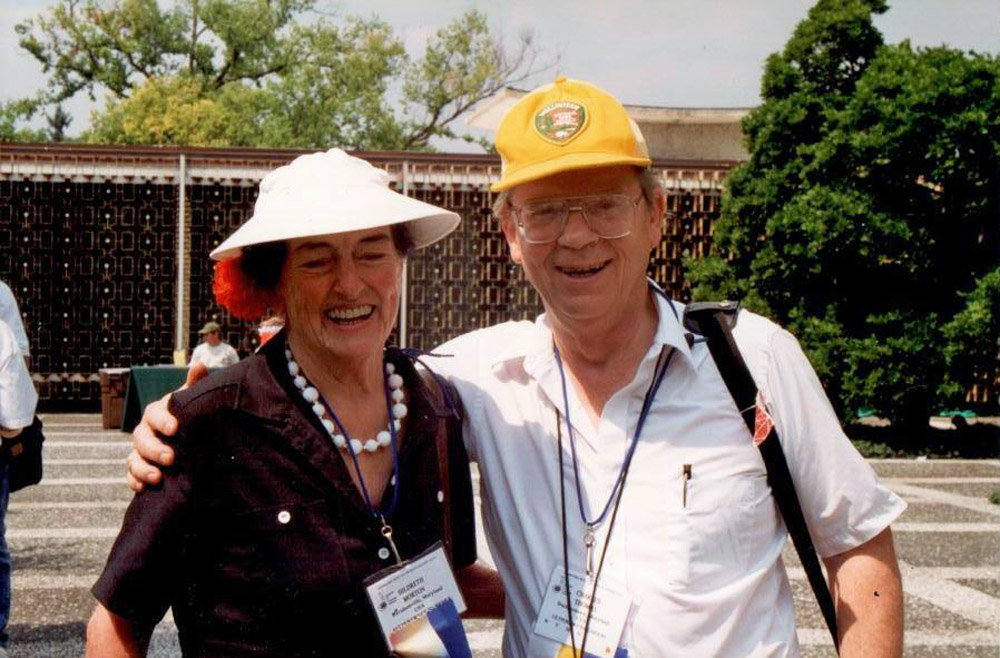 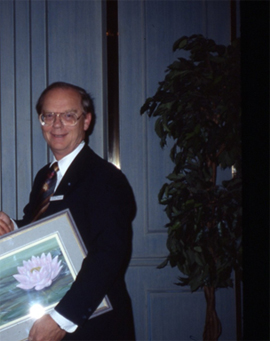 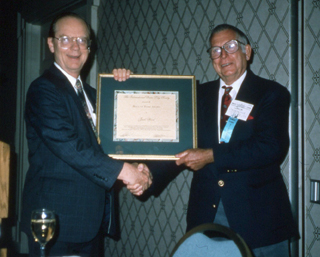