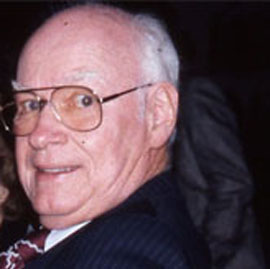 Don Bryne and his wife Shirley started Suwannee Laboratories in 1966 primarily selling aquarium plants and over the years have expanded into aquatics for water gardening. Don’s avid interest in plants has taken him around the world, several times I would suspect, in search of the new and unusual specimens. His introductions to the trade include Variegated Hymenocalis, Ludwigia sedioides, Phyllanthus fluitans, as well as N. ‘Shirley Bryne,’ N. ‘Crystal,’ N. ‘Angela,’ and N. ‘Suwannee Mist’. The numerous trips Don has made into the Amazon and Rio Negro areas of Brazil have allowed most of us to become much more familiar with the Victoria waterlilies. The observation and study of these plants has been enhanced because of his efforts. Don served on the board of directors in the early years of the IWGS. He was also instrumental in the formation of the Florida Aquatic Plant Growers Association, which later merged with the Florida Aquaculture Association. 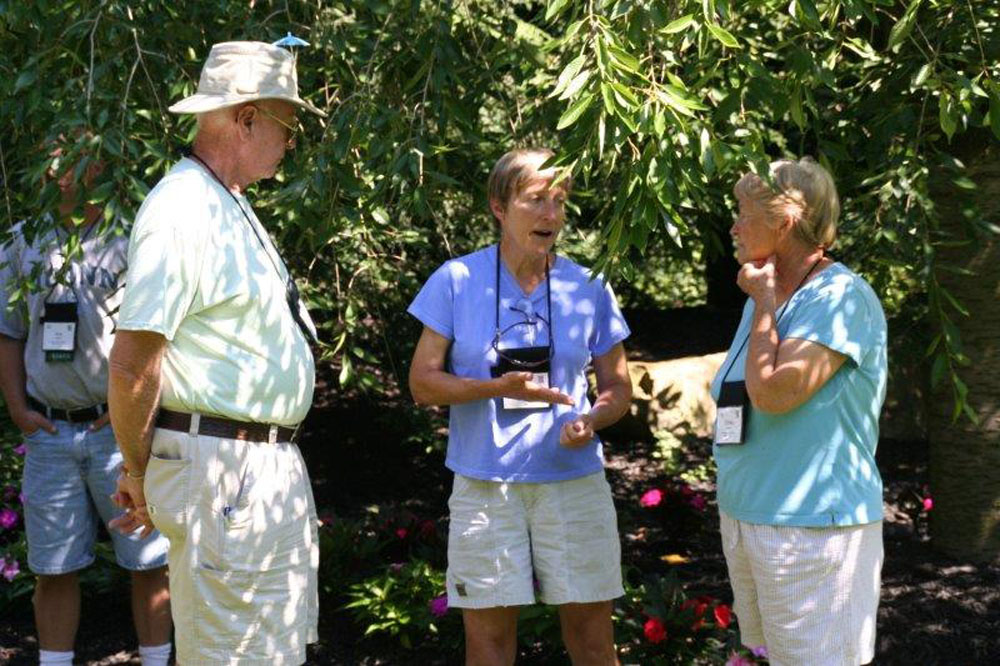 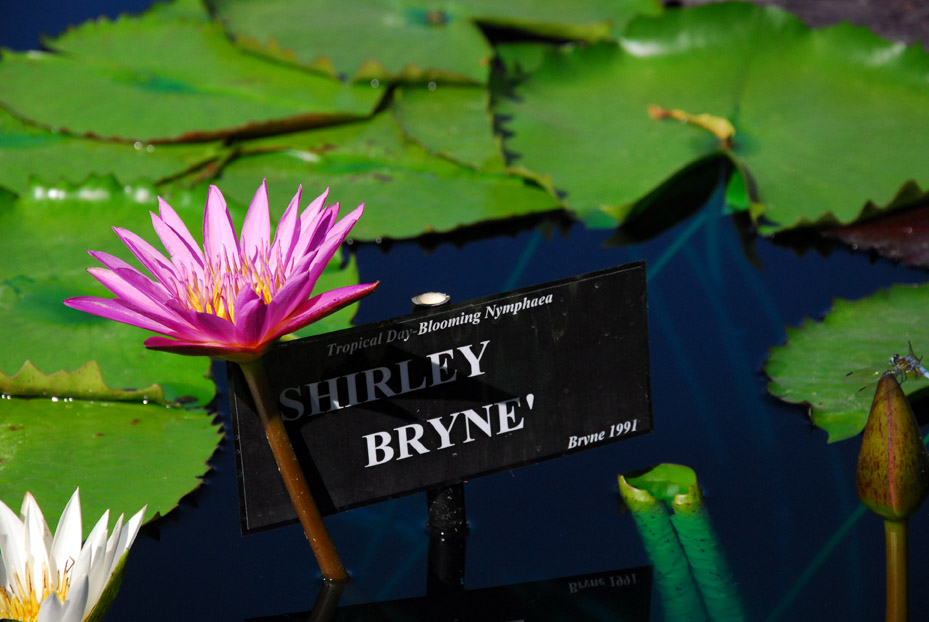 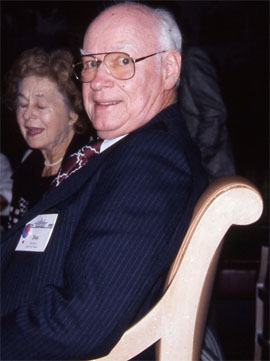 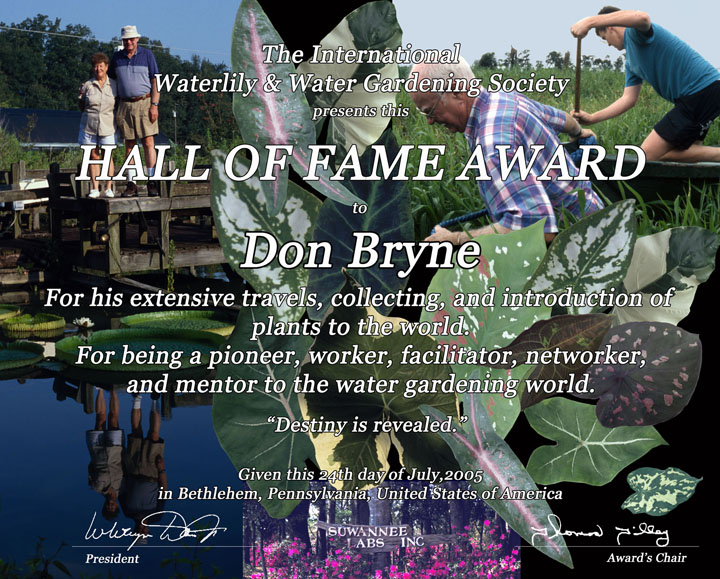 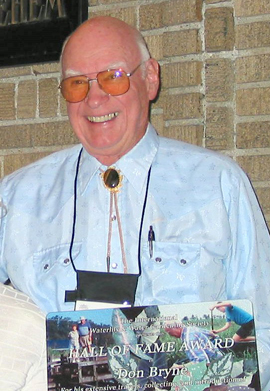