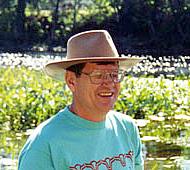 Barre obtained his Batchelor of Science degree in Ichthyology but was more of a plant person than a fish person, going on to study aquatic plants and pond weeds at the University of Michigan’s biology station in the 1970’s.

He subsequently received has Ph.D. in biology from the University of New Hampshire with doctoral work on pond weeds of New Hampshire. From 1980 he moved to the Biology department at Boston State College in Massachusetts and worked together with Garrett E. Crow on the recently published ‘Aquatic and Wetland Plants of Northeastern North America’ which is considered the definitive work on this topic. Over the years his extensive travels and collection expeditions in the United States, Mexico, Canada, Australia and Siberia have resulted in the collection of over 40,000 species and specimens.

Now Professor at the Dept. of Biology at the Mass. College of Liberal Arts, North Adams, Mass., he is a renowned educator, aquatic conservationist, author and internationally respected expert on invasive aquatic plants. His contributions to our understanding of aquatic flora are extraordinary, and his contributions to the IWGS as a director, editor and head of our research committee are incalculable.

The award was received by Barre Hellquist in person. 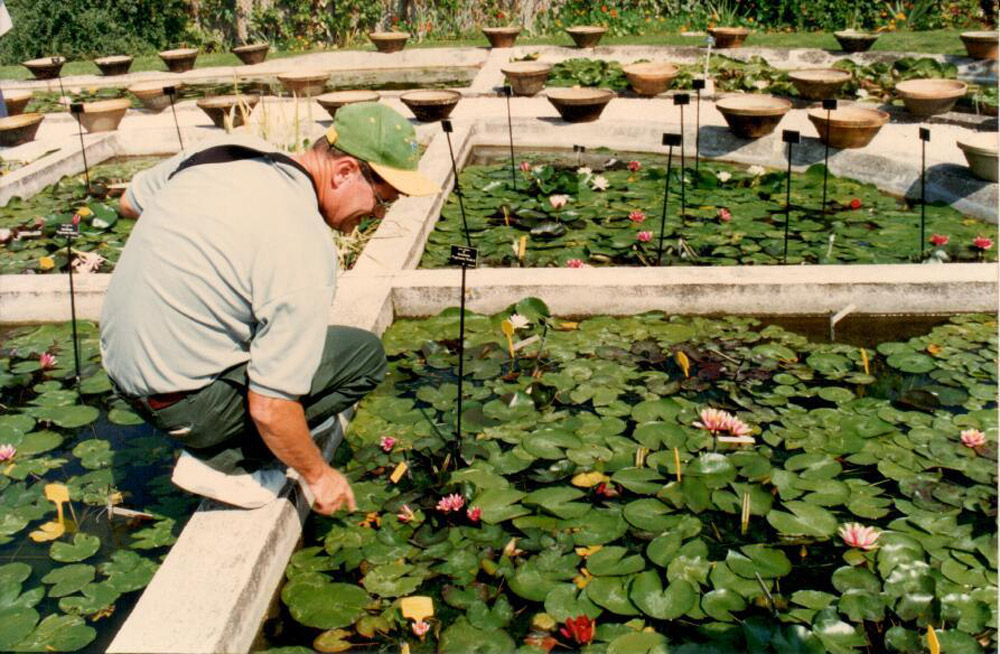 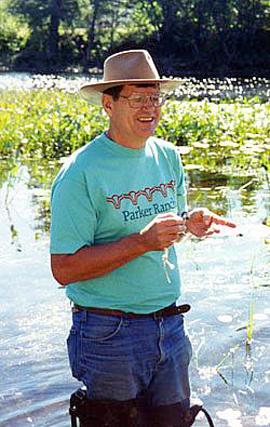 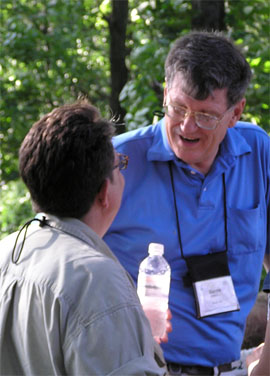 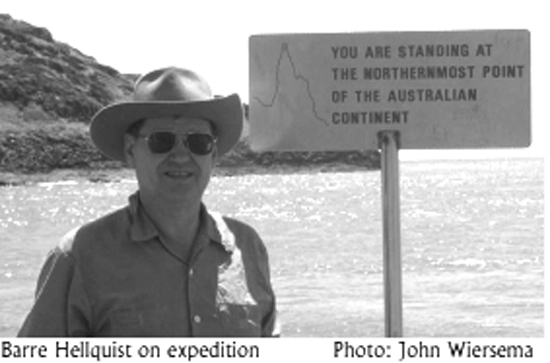