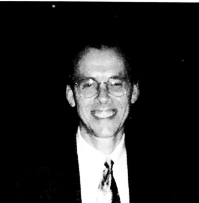 Barre Hellquist presented the award to Dr. Donald (’Don’) Les. Originally from Detroit, Michigan, Donald received his 3.5. and MS. at Eastern Michigan University and his Ph.D. at the Ohio State University under Dr. Dan Crawford. His Ph.D. dissertation was on the genus Ceratophy/lum. He has worked as a research aquatic botanist in Florida, a wetland ecologist in Michigan and was an Associate Professor at the University of Wisconsin—Milwaukee.

In 1992 he took the job in plant taxonomy at the University of Connecticut and today he is a Professor of Botany in the Department of Ecology and Evolutionary Biology. Donald had a Fullbright Scholarship for six months in Australia. His areas of special interest include the systematics and evolution of aquatic plants and many of the 90+ scientific papers which he has authored deal with these topics. The IWGS particularly appreciates his key work in molecular research on Victoria, Nymphaea, and other aquatic plants which has helped the understanding of the relationships between plants. 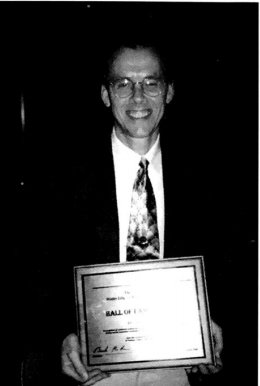