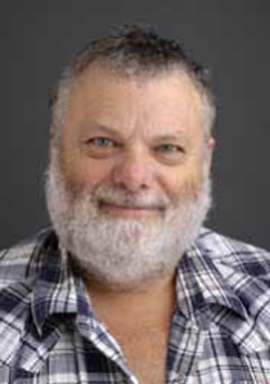 Dr. Surrey W. L. Jacobs, noted Australian botanist, was employed by the Royal Botanic Gardens of Sydney for 38 years, working extensively on grasses, weeds, and water plants. Surrey published numerous journal articles dealing with Australian grasses and various aquatic plant genera of Australia including, Aponogeton, Vallisneria, and Nymphaea. He co-authored “The Water Plants of New South Wales,” “Waterplants in Australia,” and the treatment of the Nymphaeaceae in the “Flora of Australia.”

Surrey’s extensive work on the waterlilies of Australia led to a greater understanding of a taxonomically difficult group. Surrey traveled throughout the tropics conducting field studies and subsequent taxonomic studies of the family Nymphaeaceae. When Surrey started working on the Nymphaea of Australia, five native species in three subgenera were known. Today, as the result of extensive studies over the past 17 years, 7 new species have been described. Shortly before his death, Surrey and Barre Hellquist completed a new manuscript naming five new genera of waterlilies in Australia, bringing the number of native waterlilies in Australia to 17. 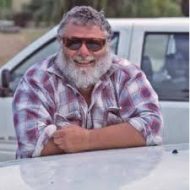