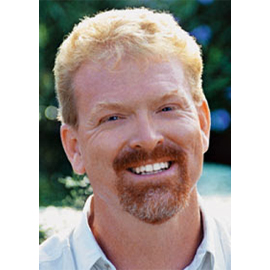 Greg was born in El Paso TX on February 9th, 1962 and moved around the US until settling with his family in Cedar Lake, Indiana He graduated from Purdue University, West Lafayette in 1984. He and his wife Sueoperated Crystal Palace Perennials in St. John, Ind. Crystal Palace was a very influential nursery that specialized in developing water garden plants for the wholesale trade.

Greg and Sue were founders of the American Water Garden Society and Water Gardening Magazine. Greg served as a director of the IWGS from 1997 to 2001

Greg was director of Hilltop Gardens and Nature Center on the Indiana University campus in Bloomington from August 2007 until his death. He passed away suddenly on November 4th, 2010 near Philadelphia.

These facts and dates totally fail to express all that Greg gave to the water garden world in his 48 years. If there is one word to describe Greg it is ‘enthusiastic’ almost to a fault. When Greg grabbed hold onto a subject he jumped in deeply and widely. It is said that as a youngster he was given a plant. He read all he could about it, got others and started a collection. He went from one collection after another with the same joy and enthusiasm of inquiry all his life. Repeat, repeat, repeat.

But as Greg jumped from daffodils and garden perennials in his youth to iris and many others, he found a true focus in waterlilies. At one time he was said to have the largest collection of waterlily species and varieties in the US with well over 300 named accessions. He also focused on other water plants from Pickerel Weed to water iris to water’s edge grasses and more. This passion for learning led to ever more and wider ranging interest in ornamental grasses, native plants and a special focus on peonies.

It is thought that Greg introduced hundreds of new varieties of plants to horticulture. Some of these new plants came from his interest in plant breeding and hybridization, some from his own wild collections from other countries and still more from his enthusiastic trades.

I keep coming around to this enthusiasm. This was matched by a winning smile and a determination to accumulate new plants and share them freely with others. Always on the look out for some new rarity he was equally eager to propagate and share these with friends. He had associates in totally different ‘plant worlds’. Barry Yinger, a plant explorer, said Greg “was a remarkable man who approached his love of plants straight-on, with energy and passion”.

Penny Aquirre, a plant patent agent recalled  “It was hard to keep up just hearing what he had going on… I got to see him in all his zeal and energy”. And many, many others still cherish plants he generously shared with them.

Greg was ‘crazy enthusiastic’. He had an infectious smile and a positive attitude about growing and sharing plants and plant knowledge. It is fitting that he died doing what he liked most. He was attending an Independent Plant Breeders Conference at Longwood Gardens in Kennett Square, PA.  Not feeling well, he excused himself to get to bed early and passed away.

We can only guess what Greg had in store for Hilltop Garden and Nature Center.  I am certain it involved water plants and new ideas and it would have been shared with every one he could talk into trying something new.

It is very fitting that he is inducted in the International Waterlily and Water Gardening Society Hall of Fame and I am certain Greg would have been an enthusiastic new member of this elite group. 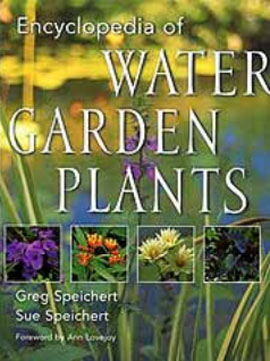 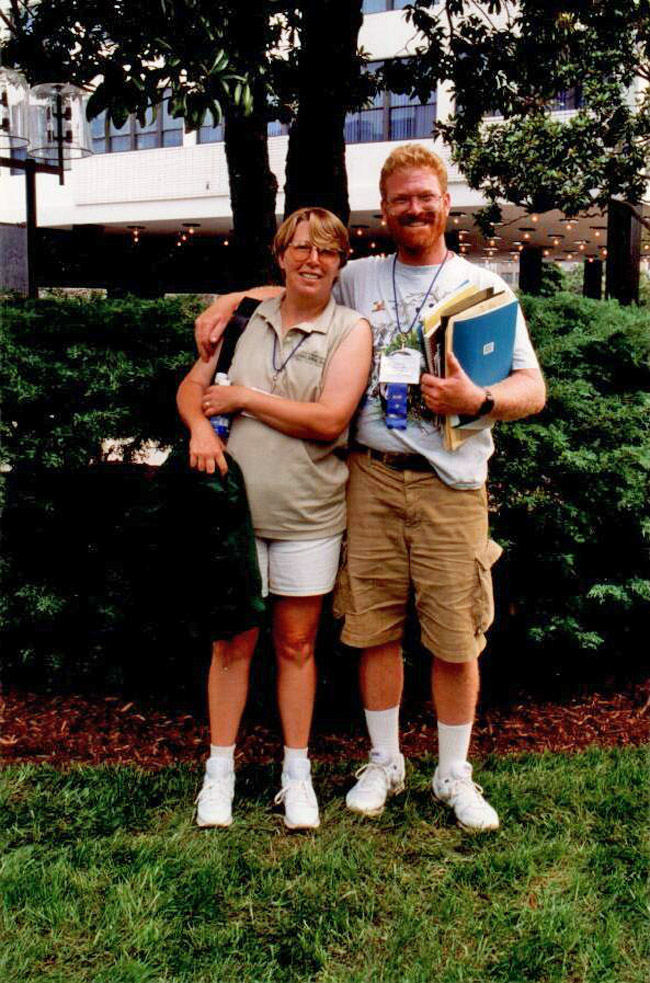 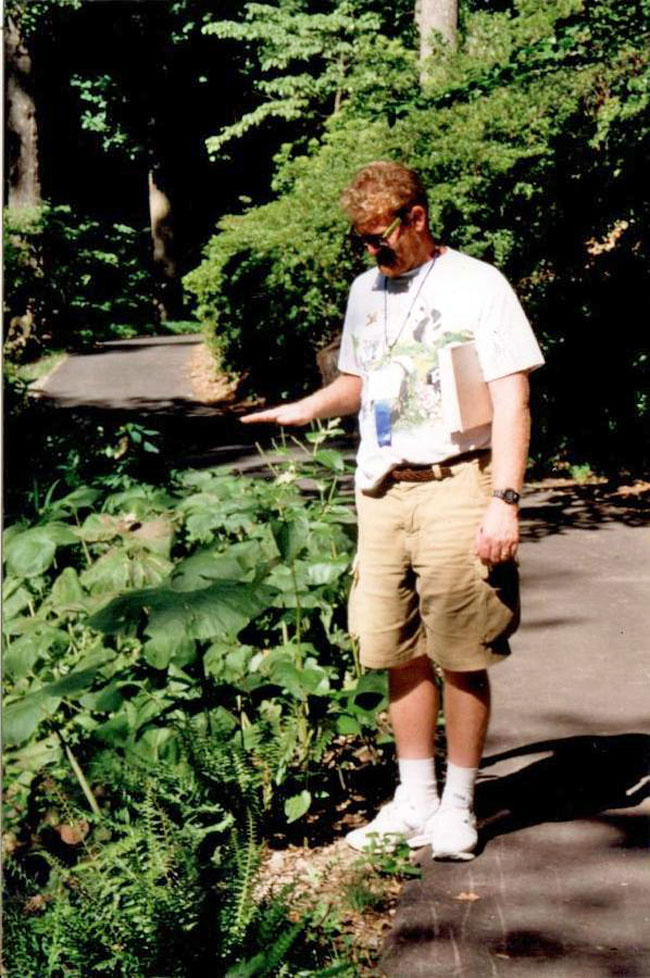 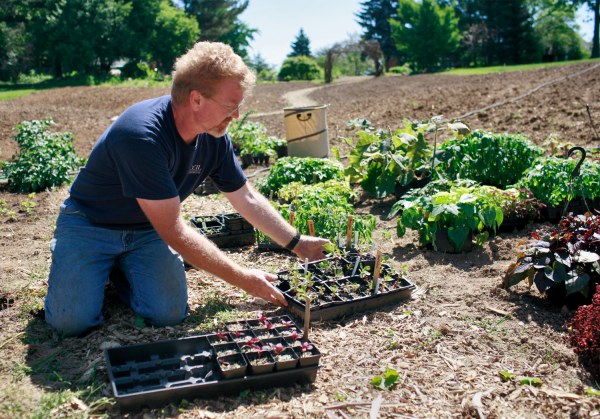