The International Waterlily and Water Gardening Society announces the newest member of its Hall of Fame, Professor Huang Guozhen, a leading authority of aquatic plants in modern China. He has devoted his life to the understanding, research and creation of new varieties of lotus and waterlilies and reaches out to many in China and countless other experts throughout the world to expand and to share his knowledge of aquatic plants. After high school, Professor Huang attended the Wuhan National University specializing in botany. In 1958 he started work at the Wuhan Botanical Garden of the Chinese Academy of Science where he focused on scientific research concerning vegetable production and improvement of seedless watermelons. In 1962 he moved on to post graduate work at Beijing Forest University with a specialty in genetics and plant breeding. In 1965 he returned to Wuhan Botanical Garden and continued as a high research fellow until his retirement in 1999. Professor Huang focused on lotus research in 1978 exploring the lotus chromosome and the cross breeding of haploid and polyploidy lotus. He took interest in waterlilies in 1994. From 1985 to 1989 and 1993 to 1998 he was invited to the Modesto Lotus Garden in Modesto City, California, where he hybridized over 120 varieties of lotus.

A pioneer in lotus hybridizing for the past forty years, Professor Huang created a miniature lotus that can be planted in small rice bowls. These lotus are ideal for families with limited living space anywhere around the globe. People love his work because they can plant the tiny lotus on the edge of their window and see them bloom in the summer. 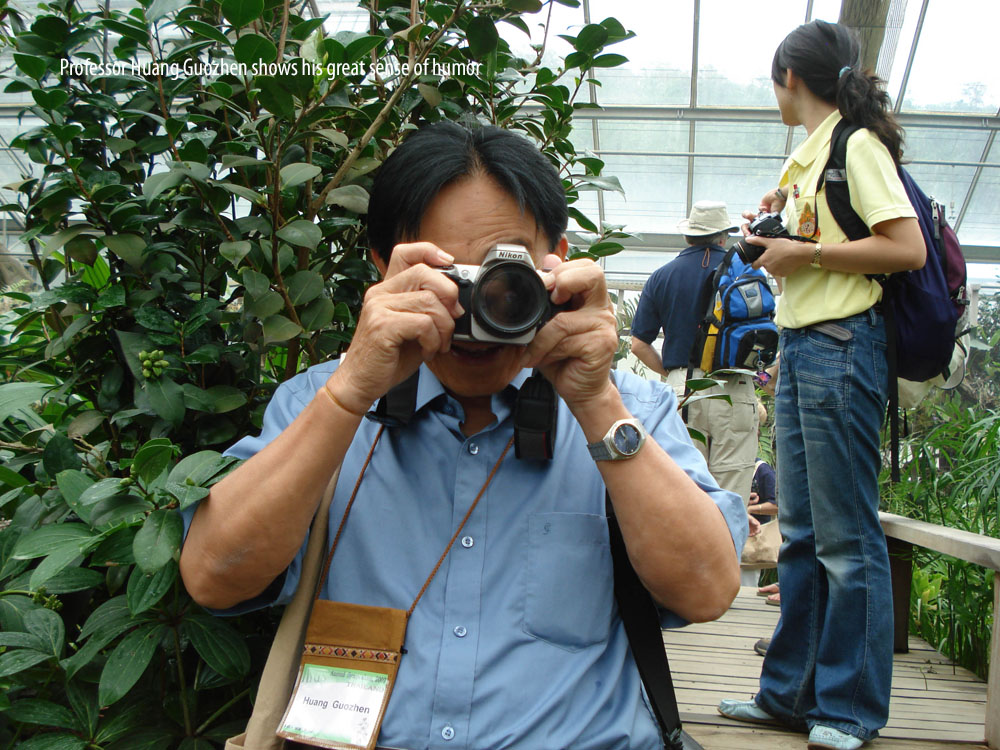