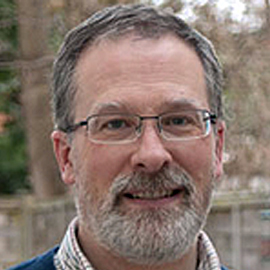 James Allison became a household name for countless water gardeners in 1991 after publication of his book Water in the Garden, which has been translated into 5 different languages and sold over 100,000 copies. The book is still in print and continues to serve as one of the foremost reference works for water gardeners from beginners to experts. James writes a column, as he has since 1986, for the United Kingdom’s best-selling fishkeeping magazine. His articles and photographs appear often in numerous magazines and books. For many years James was on the IWGS Board of
Directors, often doing double duty as our European liaison. However most members know him as the Water Garden Journal editor, a position he held for seven years. During that time he wrote many of the articles, instituted many changes, did layout and design, and updated many systems to make use of new technologies. James was the Society’s public face to our membership and the outside world. James’ encyclopedic knowledge of aquatic plants, fish, water quality, photography, European invasives, and information related to the UK’s water gardening businesses is  legendary. He willingly, thoroughly, and expertly shares what he knows, often in the form of a presentation at annual
symposia. James’ enthusiasm to continue to learn and try new things, from the latest H2O testing procedures to unusual restaurants, is also legendary. His water gardening friends greatly value his opinions and definitely enjoy his company. As his Hall of Fame award plaque reads: James Allison was inducted in recognition of his exceptional work with the IWGS as a membe r, a member of the board of directors, and the editor of the Water Garden Journal. These efforts, in conjunction with his extensive publishing and other endeavors have significantly influenced water gardening worldwide. 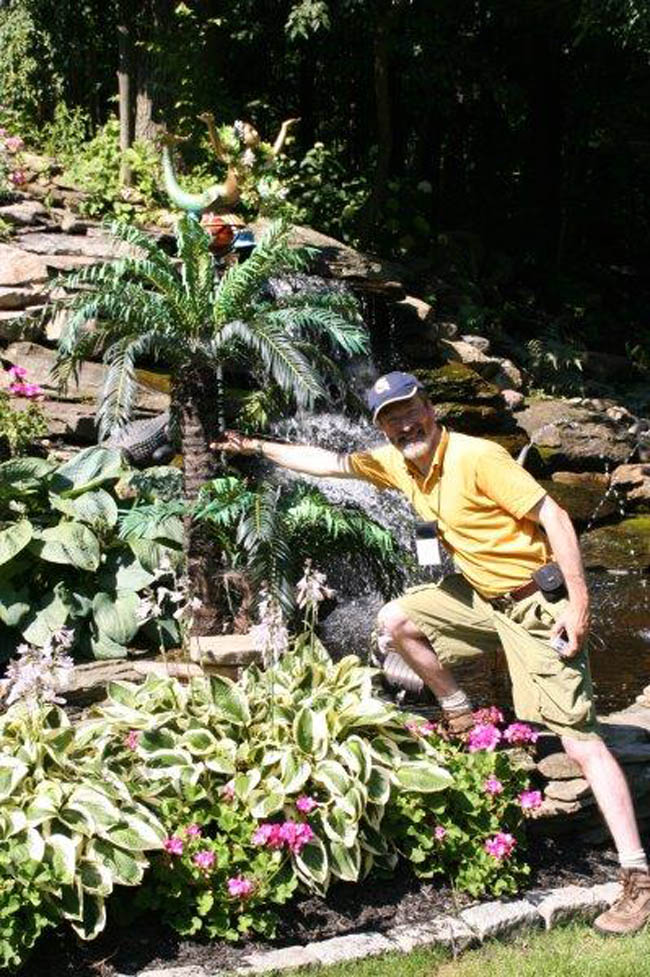 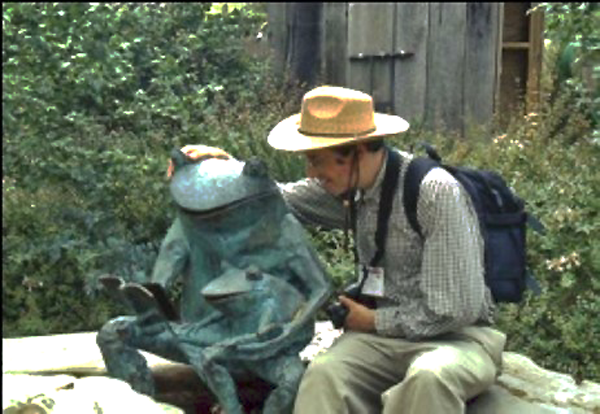 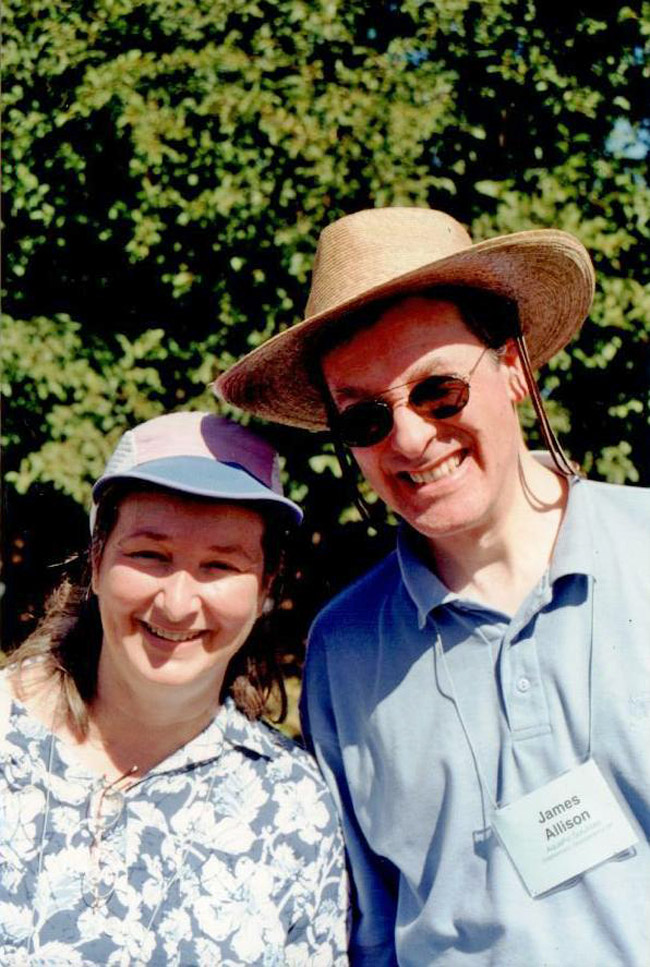 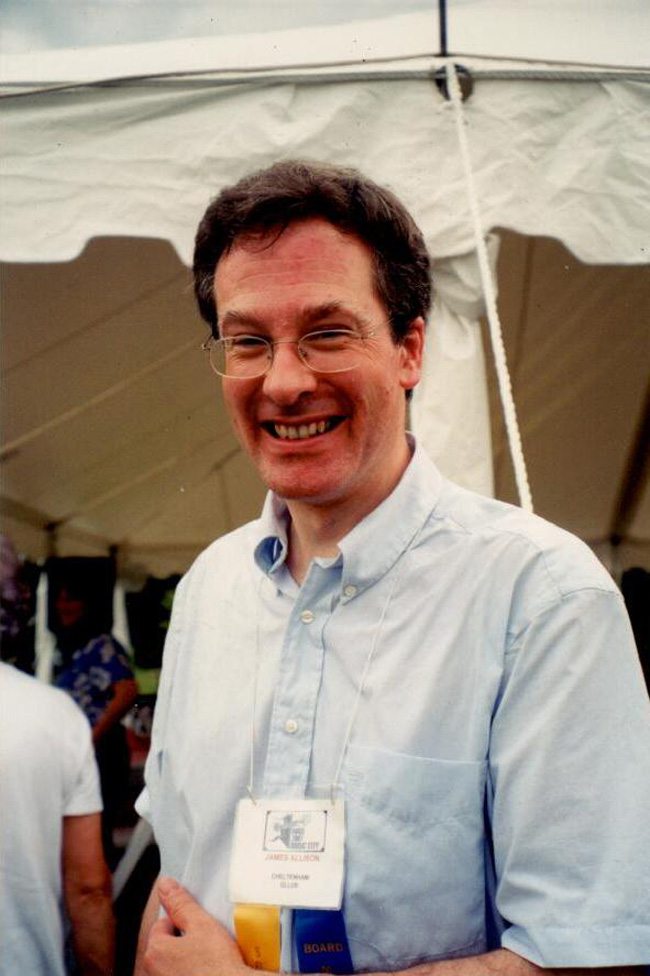 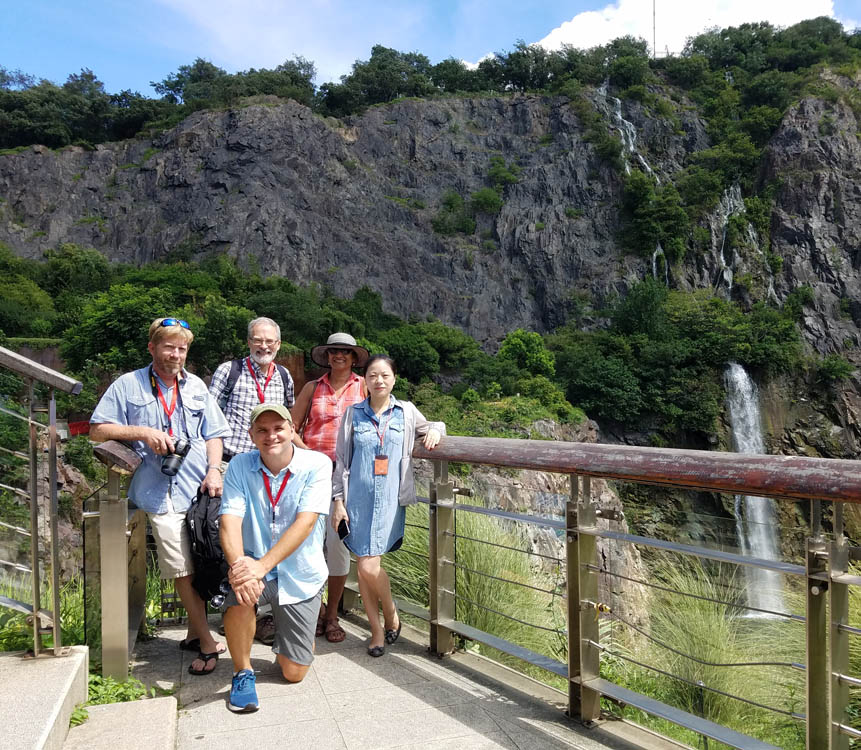 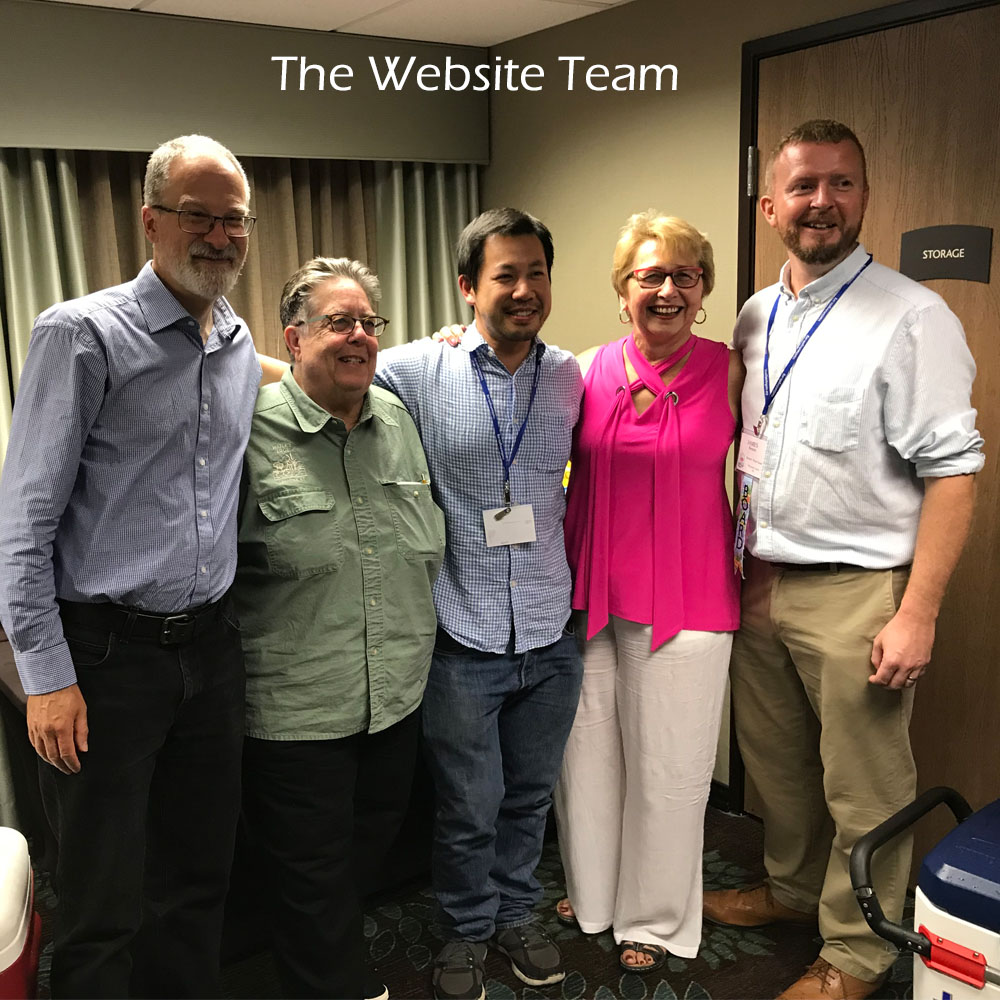