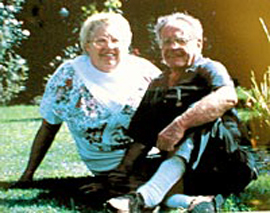 Of this great team Paul Stetson says; “John and Mary Mirgon formed the first water garden society in the U. S. and helped the forming of other societies throughout the U. S. They are an inspiration to water gardeners world-wide.” This far reaching inspiration is evidenced by the following quote by Father J. M. Berghs: …. .”John Mirgon’s friendly encouraging letters were a great support for me to carry on writing for the Journal. It would have been rather dull if there had not been any encouraging words to stimulate my zest for writing contributions.”

John and Mary were there from the first: After being inducted into the Hall of Fame John writes: “From the time Joseph V. Tomocik asked “Would those interested in starting a Water Lily Society stay over after class.” at the first water gardening class at Denver Botanic Garden on March 13,1983 to where water gardening is today has been a great experience for Mary and me.”

On being nominated the first president and forming the Colorado Water Garden Society, then being privileged to be present, September 24,1984 when Charles B. Thomas and Gordon Ledbetter announced the then National Water Lily Society to the press in Maryland, it has been a fantastic experience. The thought though of any kind of an award such as the Hall of Fame Award was something that never entered our minds.” December 1990 issue “John and Mirgon’s “Hall of Fame Award” by John B. Mirgon. 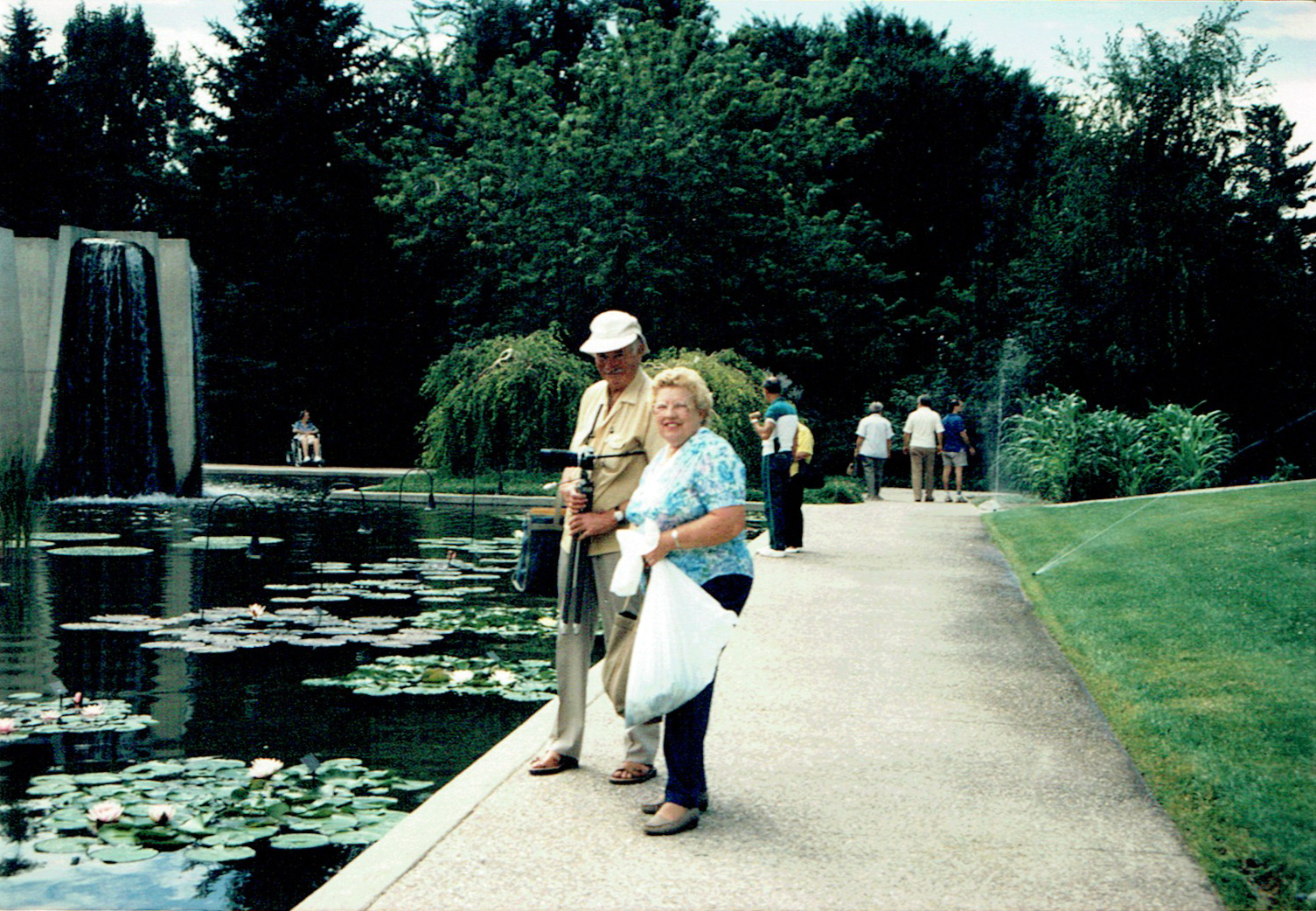 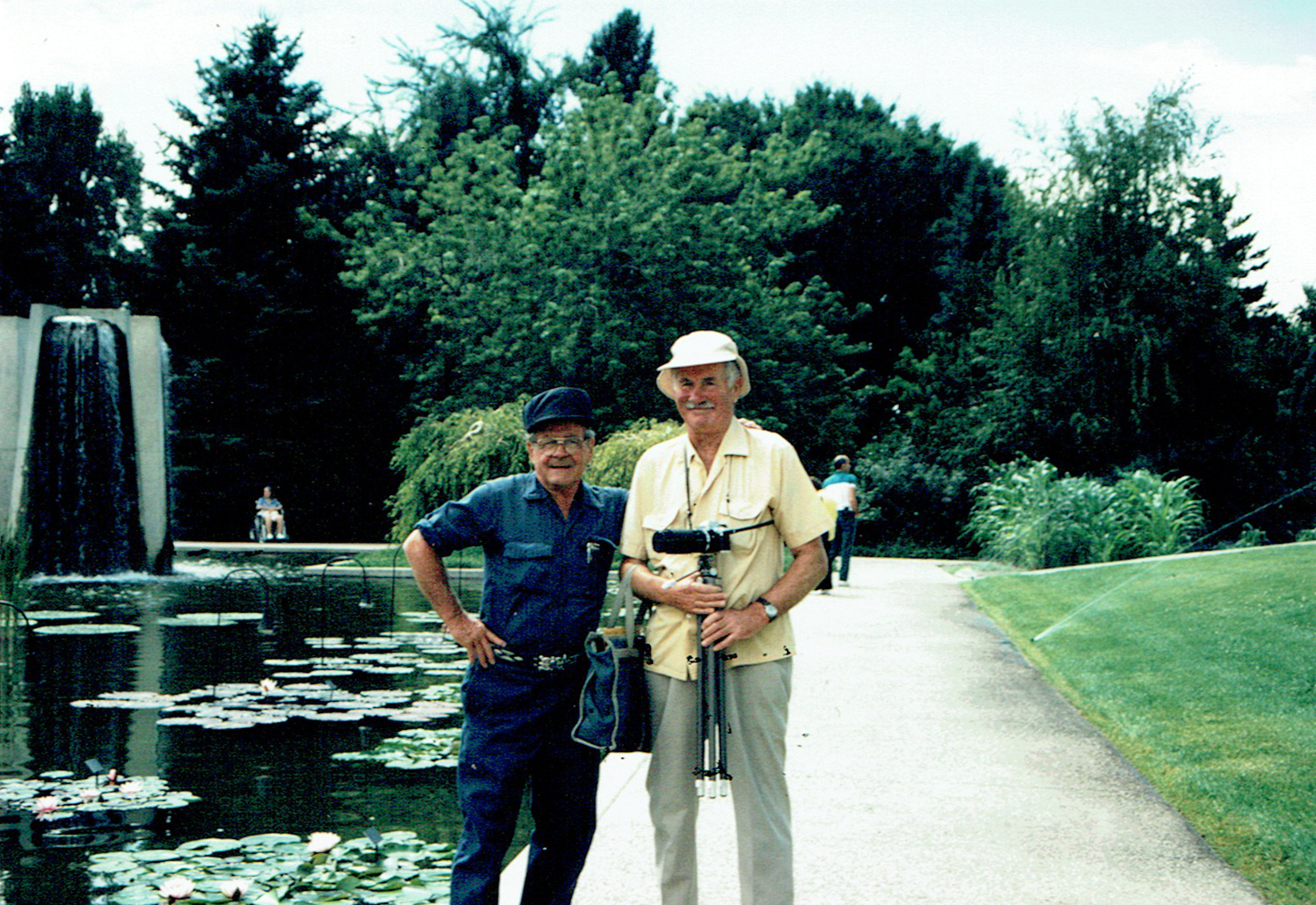 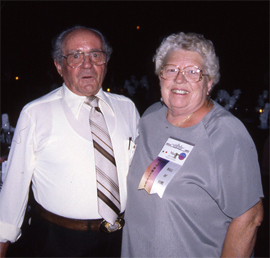