Heartfelt service was a theme which ran strongly throughout the 1997 IWLS symposium in Denver, and few embody this trait so well as Joseph Tomocik. For 3-25 years he has gardened at the Denver Botanic Garden, the last 15 of which he has been charged, as Head Aquarian  with overall responsibility for their now  world-famous water garden displays. He is a founding member of the first water garden society, the Colorado Water Garden Society, and of the IWLS which began the following year.

His patient and philosophical nature has helped him to co-ordinate  the efforts of many volunteer groups and to train beginner water gardeners  from a diversity of backgrounds, always deepening their appreciation of our natural world. His excellent photography has entertained many during his slide show presentations  at several IWLS symposium Hall of Fame banquets.

His work has been further honored by Dr Kirk Strawns introduction of the yellow-flowered, hardy Nymphaea “Joey Tomocik”, named for Josephs beautiful daughter. Joseph is fond of saying  “Everyone is a water gardener, They just don’t know it yet.”.

Because of Joseph and his continuing efforts, they soon will. 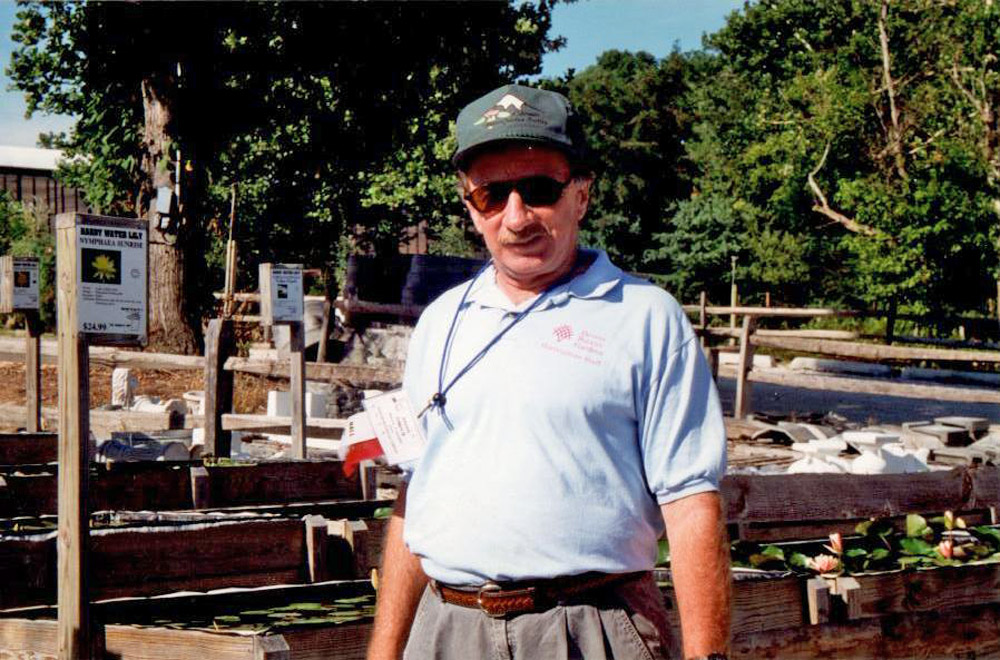 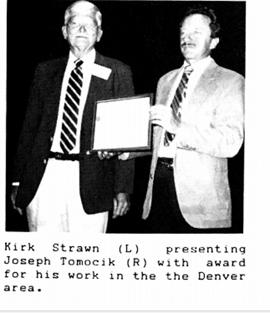