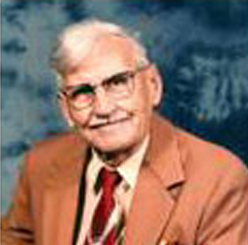 For introducing many new and outstanding water lily and lotus hybrids in the second half of the 20th century.

As are many of the Hall of Fame members Perry Slocum is multi-talented. He has coupled his love of water lilies with the art of photography, and at one time was acknowledged as one of the top nature photographers in the world.

For many years and in three locations Perry owned and operated Slocum Water Gardens. After turning the business over to his son Peter, he married his second wife Maggie Belle and moved to her family home in Franklin North Carolina. Irrepressible, he started building ponds in 1980 and was back in business by 1981. Perry celebrated his 82nd birthday on July 2nd and is probably the oldest member here tonight. He still spends 5 or 6 hours a day in hip boots in the ponds everyday except Sundays. Perry has always been an accomplished hybridizer but the last 14 years have seen an explosion of new varieties of lilies and lotus and we the society are the lucky recipients of this man’s dedication to water gardening! 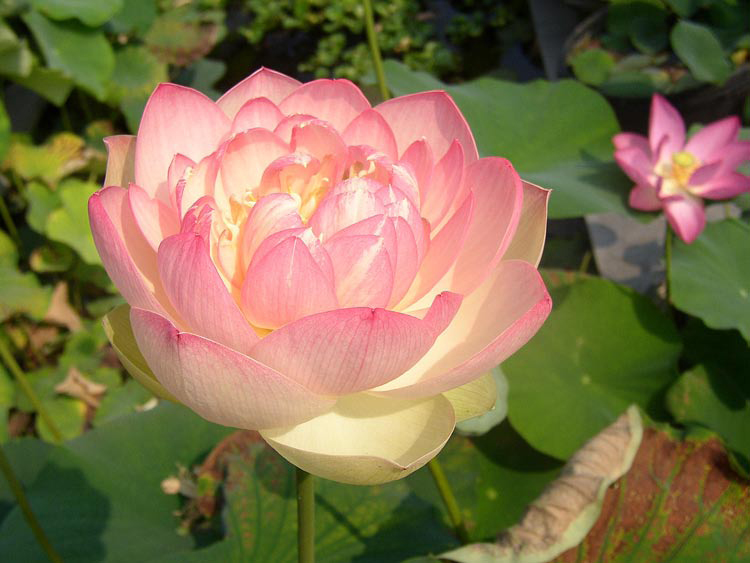 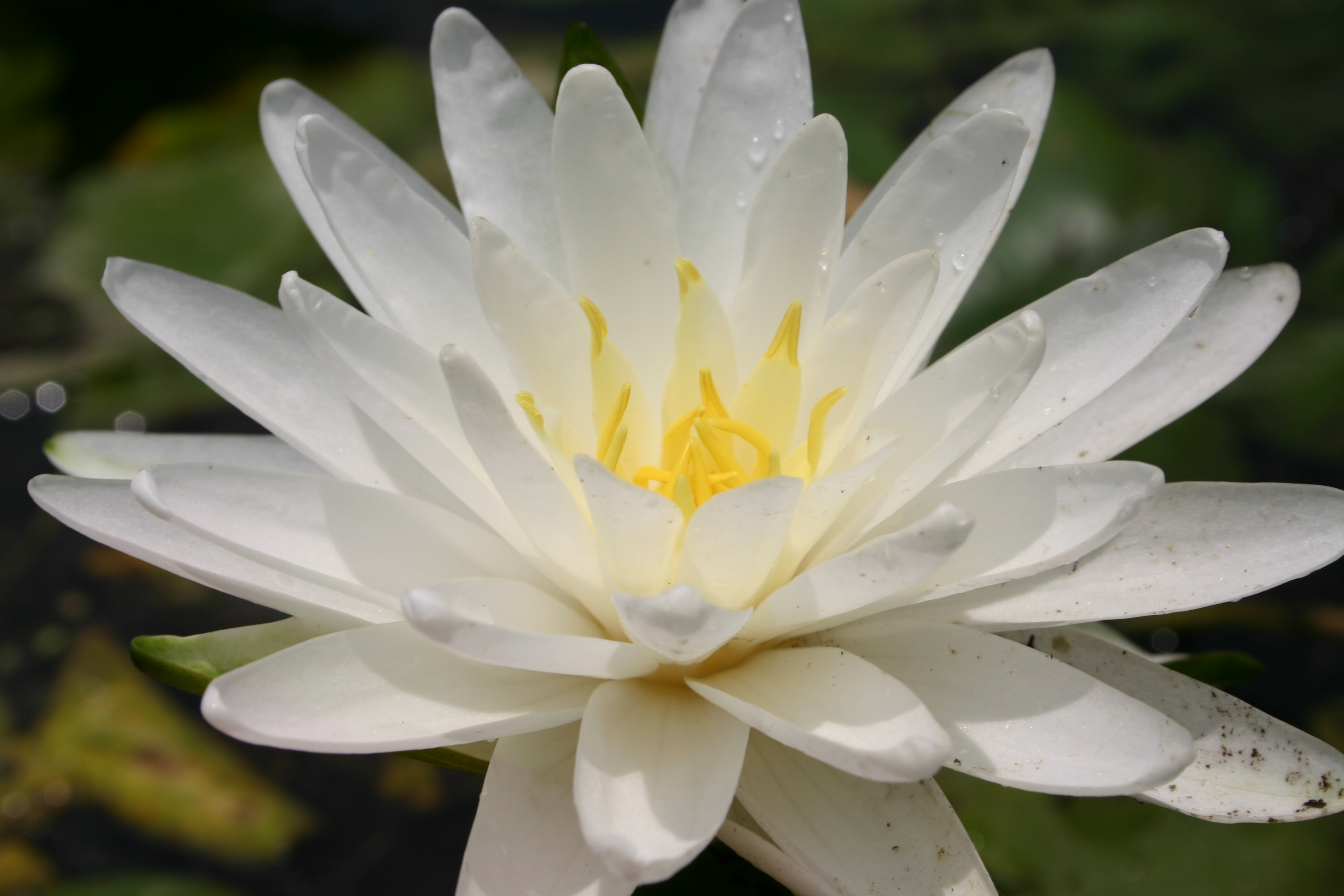 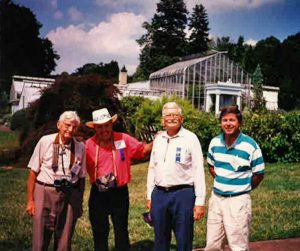 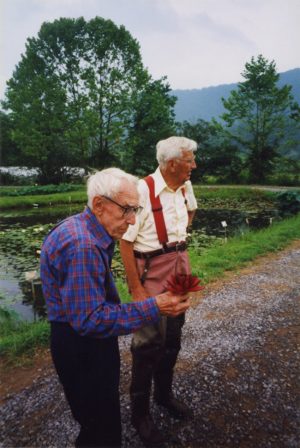 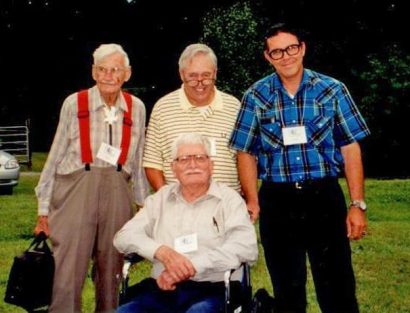 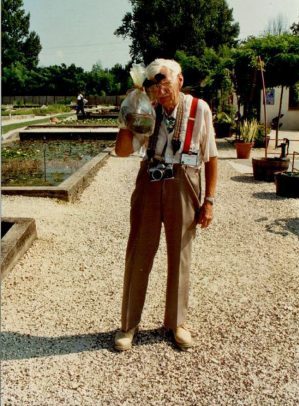 1995 Perry in the water at Perry’s Water Gardens, Kirk looking on 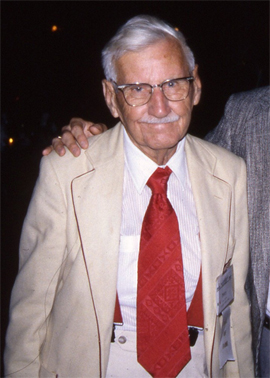 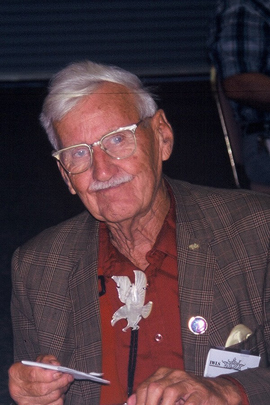