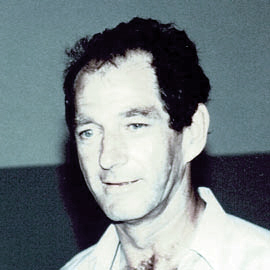 The following is by someone who knows Ray well and loves him dearly; his wife Barbara Dobbins Davies: “What can I possibly tell you about Ray? He’s always the first out of the car/bus etc. and out of his trousers when there’s an interesting waterlily out in the deeps of any lake, bog, or pond. Soggy nickers! But that’s how we’ve gotten a better look at some really interesting finds, such as N. ‘Arethusa’ out in the middle of nowhere in Utah in I987. I think he’s flashed his knickers at almost every symposium though not for the camera.”

At age 7, Ray learned a hard lesson in life when his father died, by age 8 he was selling sweet peas at the farm gate. He decided then and there that he wanted to work in horticulture and be the best. The best what, he hadn’t quite formulated at that point, it was before the advent of “the garden centre” industry which we take for granted now. He started his business in 1965 with a bicycle and a set of manual hedge shears and gradually built from there. Ray’s horticultural love has always been the aquatics. In the early bicycle days, Ray sold gold fish out of aquariums in his Mom’s garage and liners and pumps out of her garden shed. The aquatic plants were in her garden pond. Stapeley Water Gardens which the Society has visited twice started with 5 acres and has now expanded to 65.

Ray and Barbara do not want us to forget that from 1966 until 1988, Ray’s partner in Stapeley Water Gardens was his brother, Nigel, who drowned in a swimming accident in San Diego. Nigel’s role in Stapeley’s success must not overlooked as, even though Ray was always the driving force, Nigel was a constant and necessary sounding board, with astute financial opinions.

In 1991 Stapeley acquired Latour-Marliac’s Nursery, which thanks to Ray will be available for us to visit. Currently Ray and Barbara are putting together our pilgrimage to “Mecca”, Latour-Marliac’s in 1996 in France. Start saving now it’s going to be the trip of a lifetime. 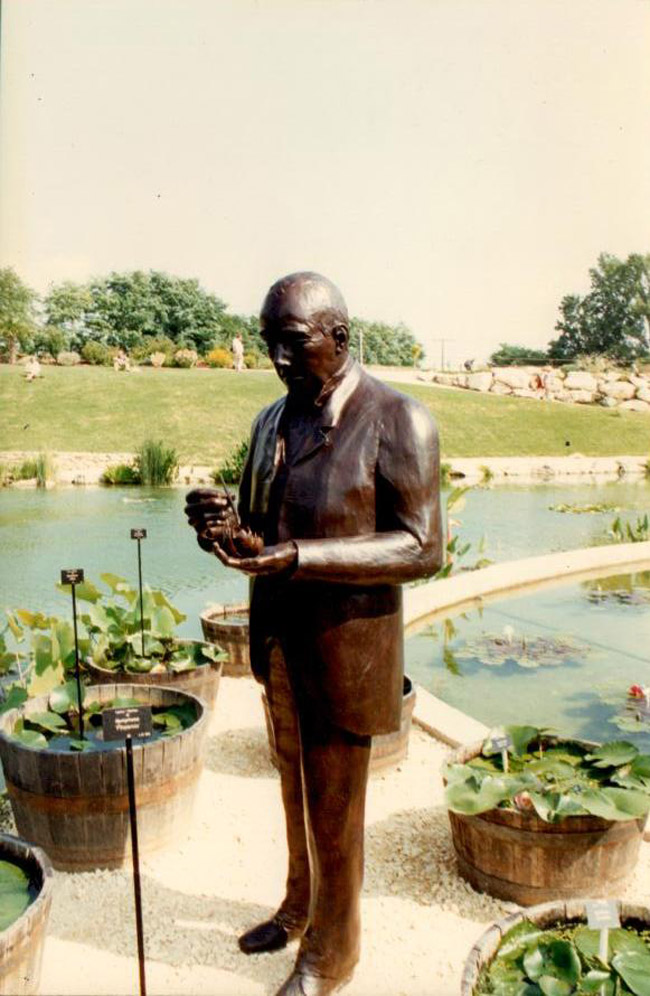 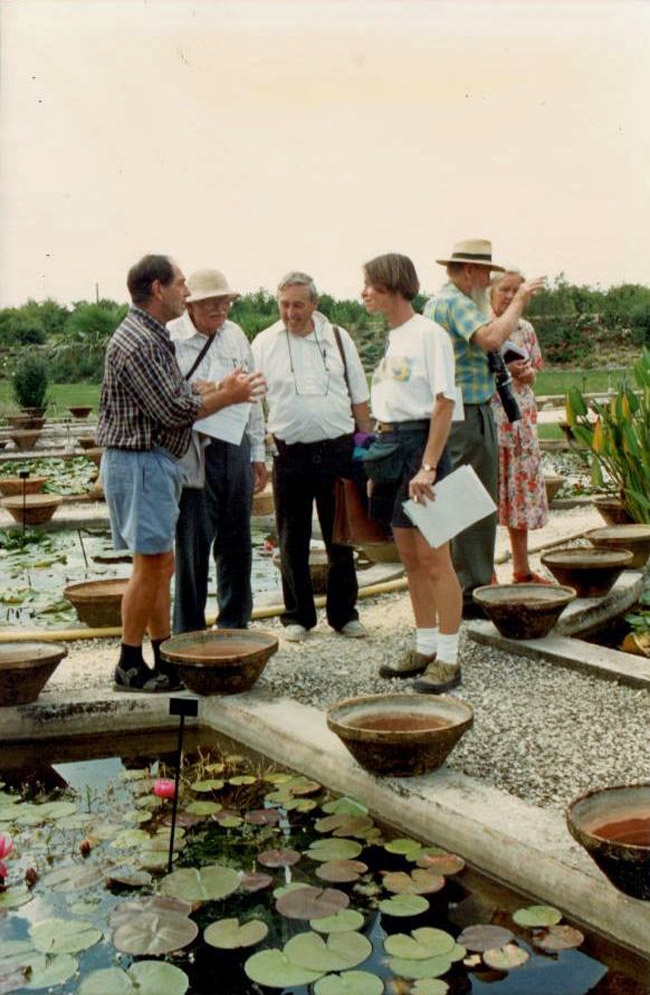 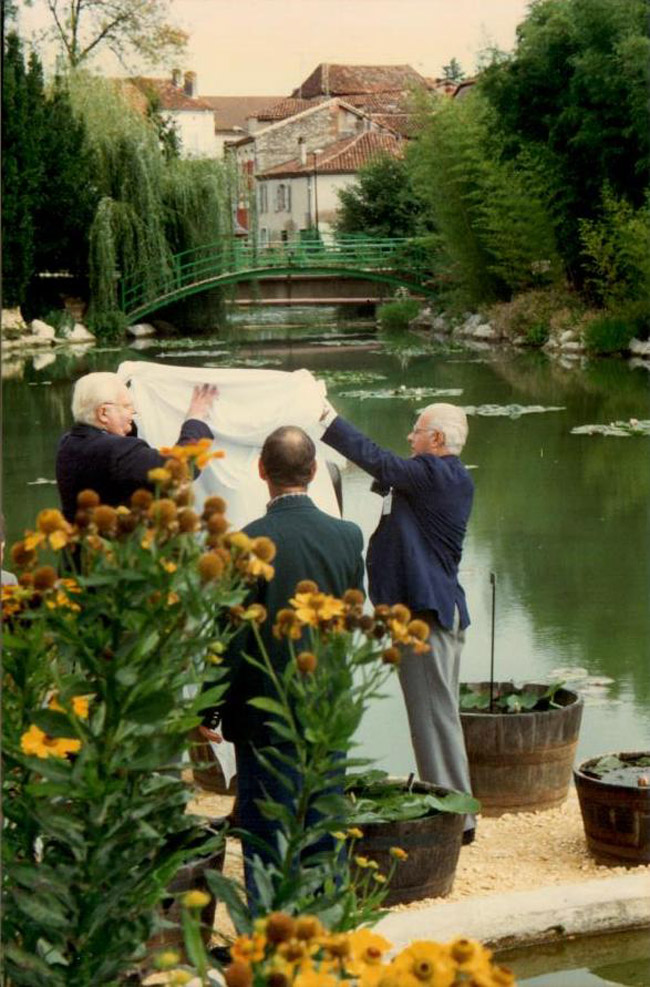 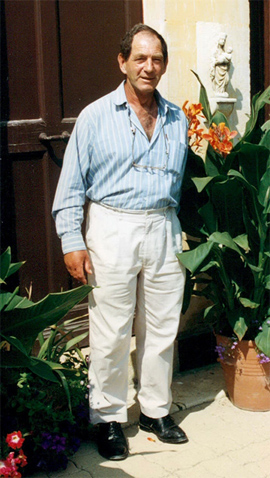