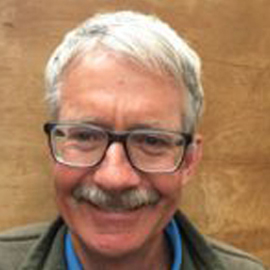 It was this type of outstanding performance in the academic world which would later come to typify and distinguish Rolf in his future endeavors within the water garden industry. But a degree in Horticulture wasn’t the only prize Rolf took away from the University of Maryland. Rolf made the acquaintance there of a lovely young woman named Anita Nolan. After a delightful storybook romance, including what can best be described as an oblique, but highly effective courtship strategy orchestrated by Anita…they soon married. And while we’re here to honor Rolf tonight, it seems almost inappropriate to mention only one half of this beloved couple without reference to the other. And while each of them have highly distinguished themselves professionally in their own respective rights, it has become virtually impossible for many of us to think of them in any way other than the collectively affectionate, “Rolf & Anita”. But Anita wasn’t the only one who had her eye on Rolf at the University of Maryland… Charles Thomas of Lilypons Water Gardens had approached faculty members in the  Horticultural Department at the University of Maryland, looking for the best & brightest of the 1977 graduating class. Rolf’s name was at the top of that list, so Charles hired Rolf to start up what would ultimately become Lilypons Water Gardens’ new operation in Brookshire, Texas, just west of Houston.

After being with Lilypons in Maryland for only six months, Rolf & Anita got in their covered wagon and headed to the Republic of Texas…as it’s sometimes called by its citizens.  Rolf remained at the Lilypons facility in Brookshire until 1996, when he and Anita departed to start their current business…Nelson Water Gardens & Nursery in Katy Texas. By this time, Rolf was already firmly established as an industry icon, and when the industry became aware that Rolf was striking out on his own, support for his new enterprise came pouring in from all over the country. In a modern water garden version of a 19th century “barn-raising”, well-wishers, business associates, and friends consisting of manufacturers, distributors, and retailers sent pond products, plants, and other useful things to help Rolf & Anita get started. As far as I know, this was an unprecedented outpouring of community support, and it simply goes to show just how highly Rolf is regarded in this industry by his friends and associates. In addition to running a business and raising a family, Rolf has contributed heavily to the water gardening industry in the past 33 years. He was instrumental in the research and development of the first fertilizer tablet developed specifically
for aquatic plants, and I’m certain that Wayne Davis who is also here tonight would appreciate my mentioning that the fertilizer in question is PondTabbs.
Rolf was also one of the earliest pioneers in the development and promotion of disappearing fountains, and was the first manufacturer to produce a molded basin specifically for this product, and to offer the components in a kit form for contractors and homeowners. In addition to launching disappearing fountains, Rolf & Anita were among the first in our industry to promote phytofiltration as an optimal form of filtration for garden ponds. 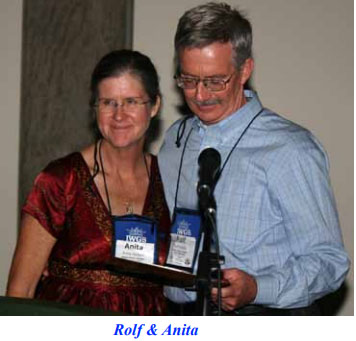 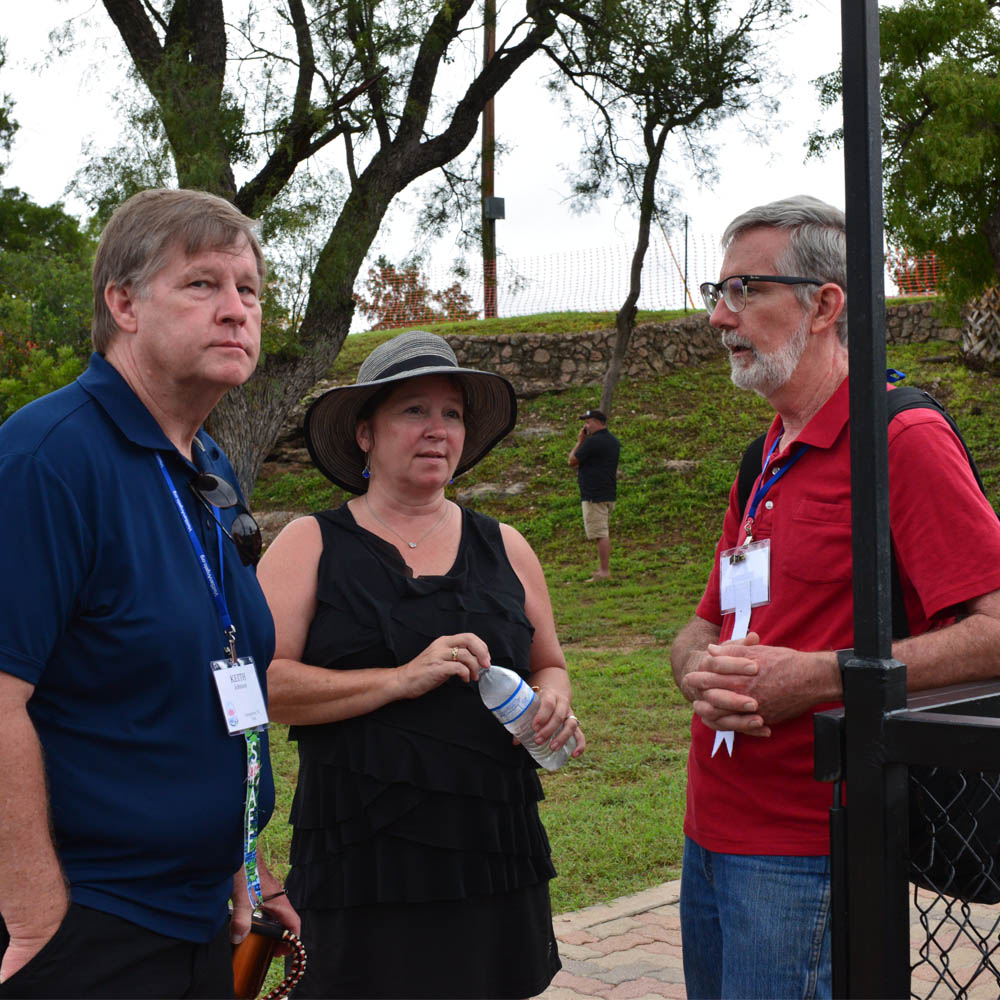 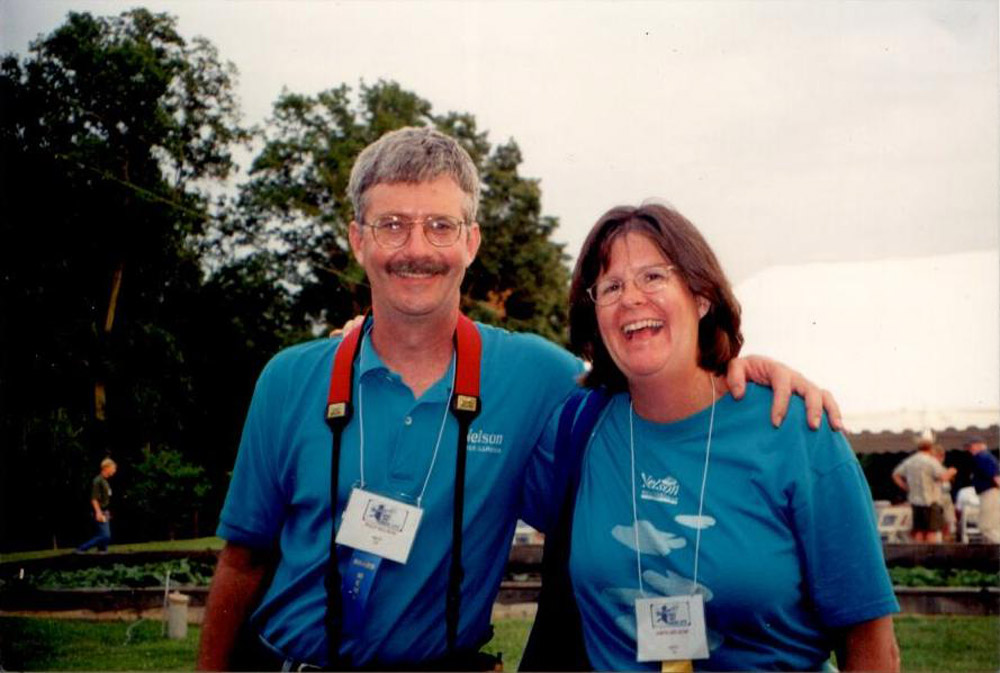 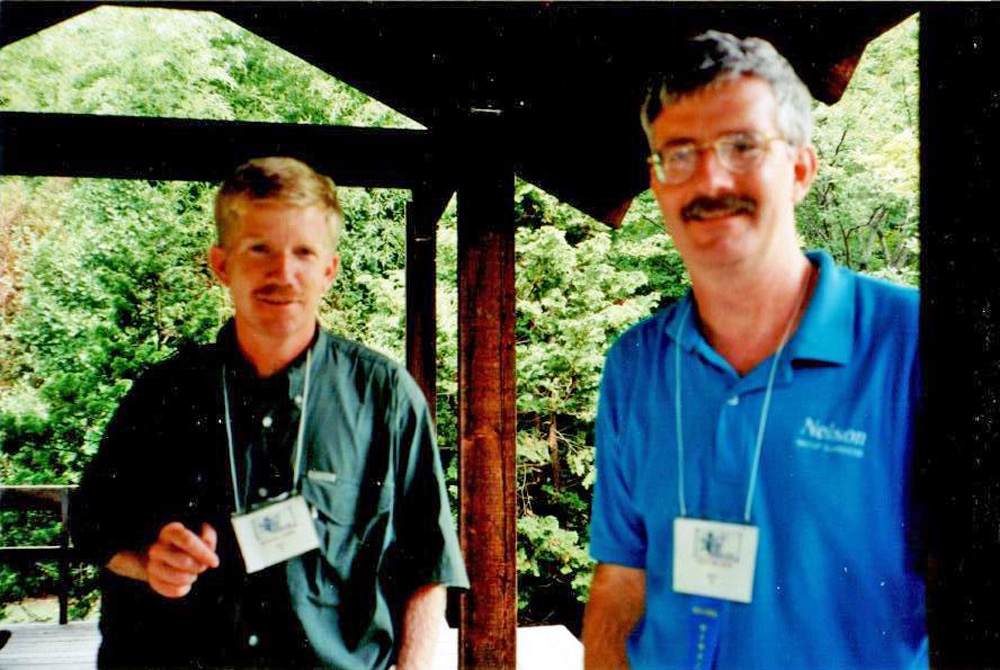 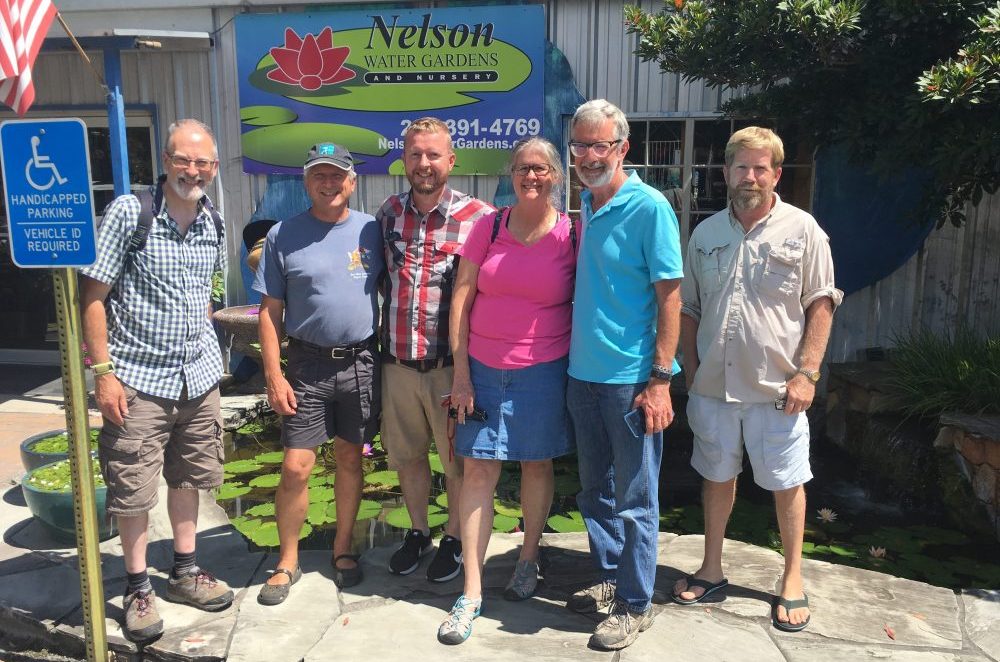 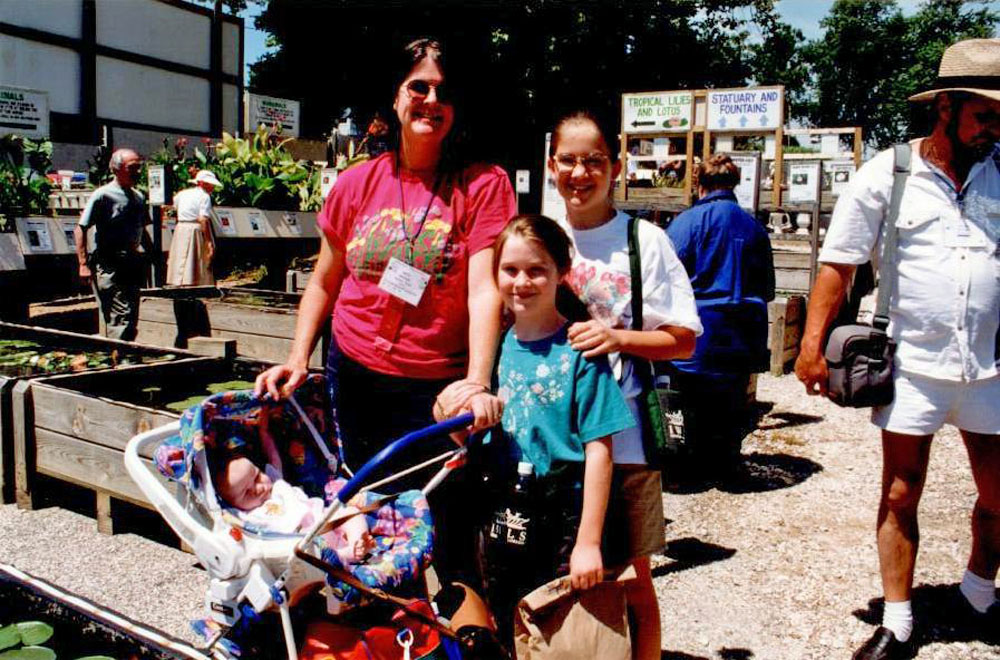 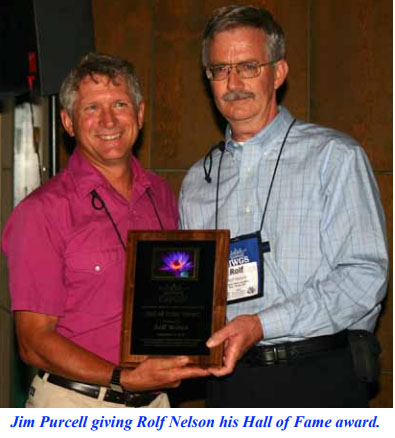