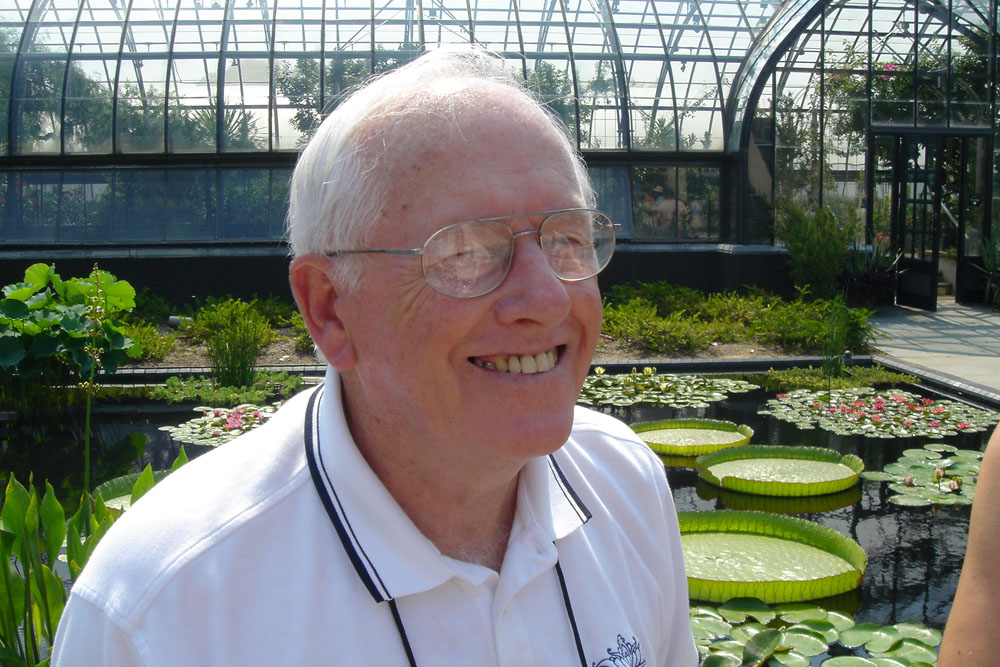 This new inductee to the IWGS Hall of Fame has served this society as a board member and as President of the society. He has been extremely dedicated to the wellbeing of the society, attending nearly every symposium since he joined. He has established a network of friends worldwide who share his and our passions with waterlilies and water gardening. He has supported the society with countless donations at many symposia. He has been a huge supporter of the outstanding waterlily collection curated by the Hall of Fame member Ken Landon in San Antonio, TX. Now that we have you guessing who this deserving inductee is, I will ramble and take you back for a brief visit to the “Dark Ages” of water gardening that a dinosaur like me can do.

It’s 1977 and a fresh graduate from the University of Maryland accepts a position as plant production manager at Lilypons Water Gardens to grow…. waterlilies! Grow waterlilies? And make a living? Truth be known the main reason for taking this position was to stay close to University of Maryland where his bride to be was finishing her senior year. Growing waterlilies in Maryland in 1977 consisted of letting most hardies grow rampant in earth bottom pond and air freighting in tropicals and a few hardies from Hall of Fame member Jack Wood. These plants were potted in utility pails, dish pans, and oil pans! Well waterlilies being gross consumers of nutrients got a little 13:13:13 mixed in with the soil and put out in sales tanks. Of course, they soon needed to be fertilized again. What to do? Well we made 13:13:13 shooter marble sized spheres wrapped in tissue paper and shoved them down in to the containers. Talk about time consuming and tedious! By the early 80’s we moved to agriform tablets… What an improvement and ease of installation. And the plants seemed to do well enough. But guess what. In the spring of the next year when you went to repot your plants they were fully intact agriform tabs in the soil. No doubt the plants got some nutrition, especially Nitrogen. But, there had to be something better. In the mid 80’s we continued Sierra (agriform) to try a different vendor for a small production of tabs, and after waiting in anticipation for weeks for these to come in, we got several cases of prettily colored dust. And that was that… back to the old tabs.

But then Plantabbs of Baltimore, Maryland had a new owner and he wanted to work with specialty products and had a chemist of staff and they were both determined to make a product specifically for waterlily that WOULD release all of its nutrients to the plant. Armed with information from growers and Pat Nutt of Longwood Gardens they set on their task. Wayne Davis why did you wait so long playing with pharmaceuticals before finding your real calling! 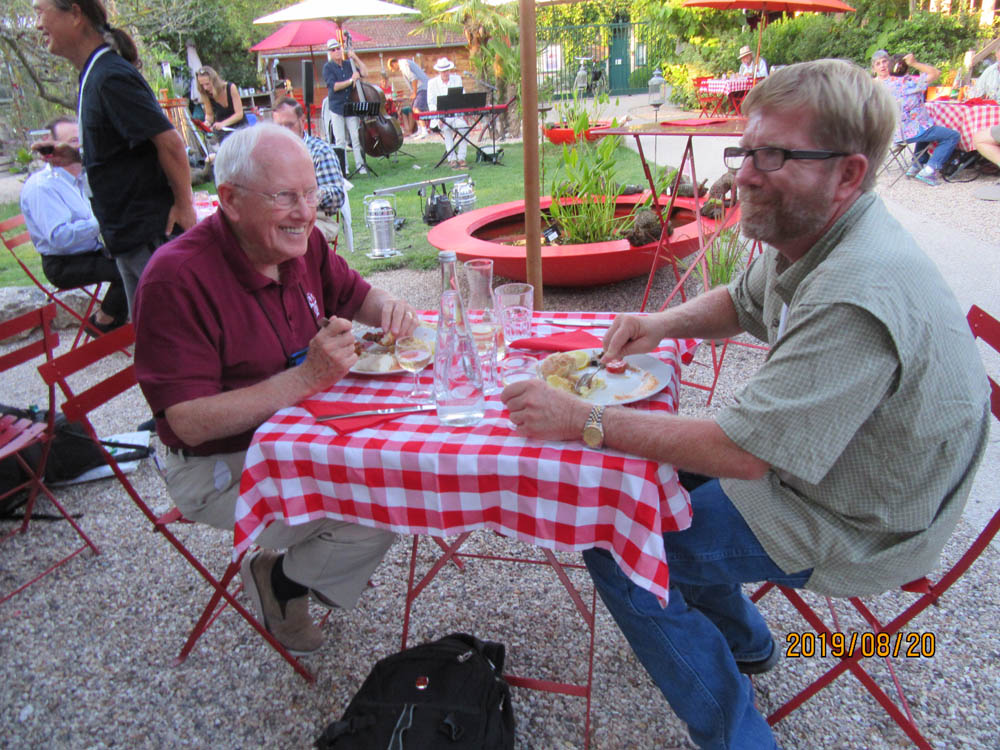 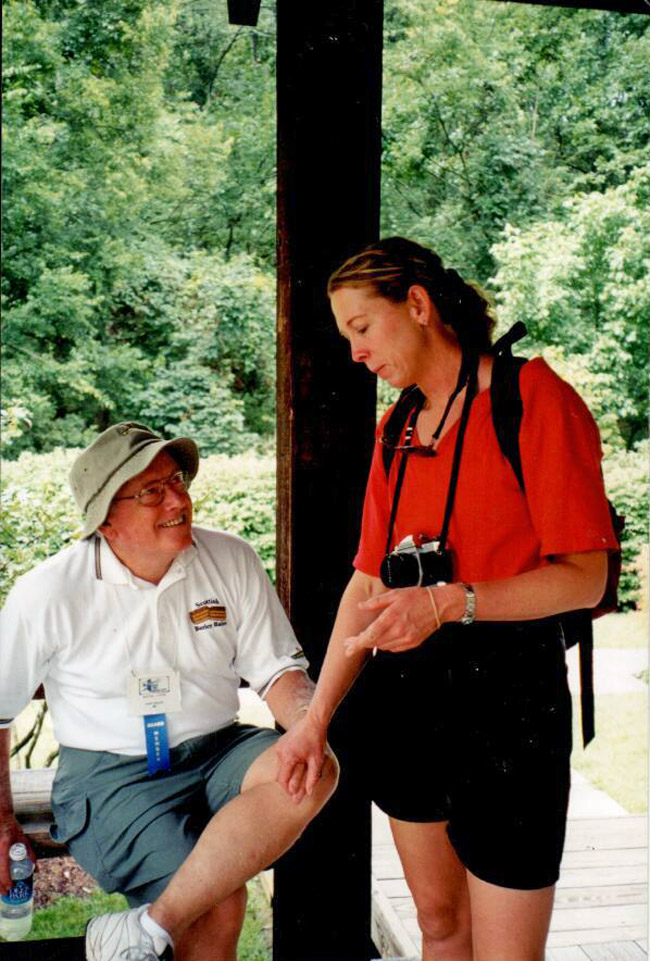 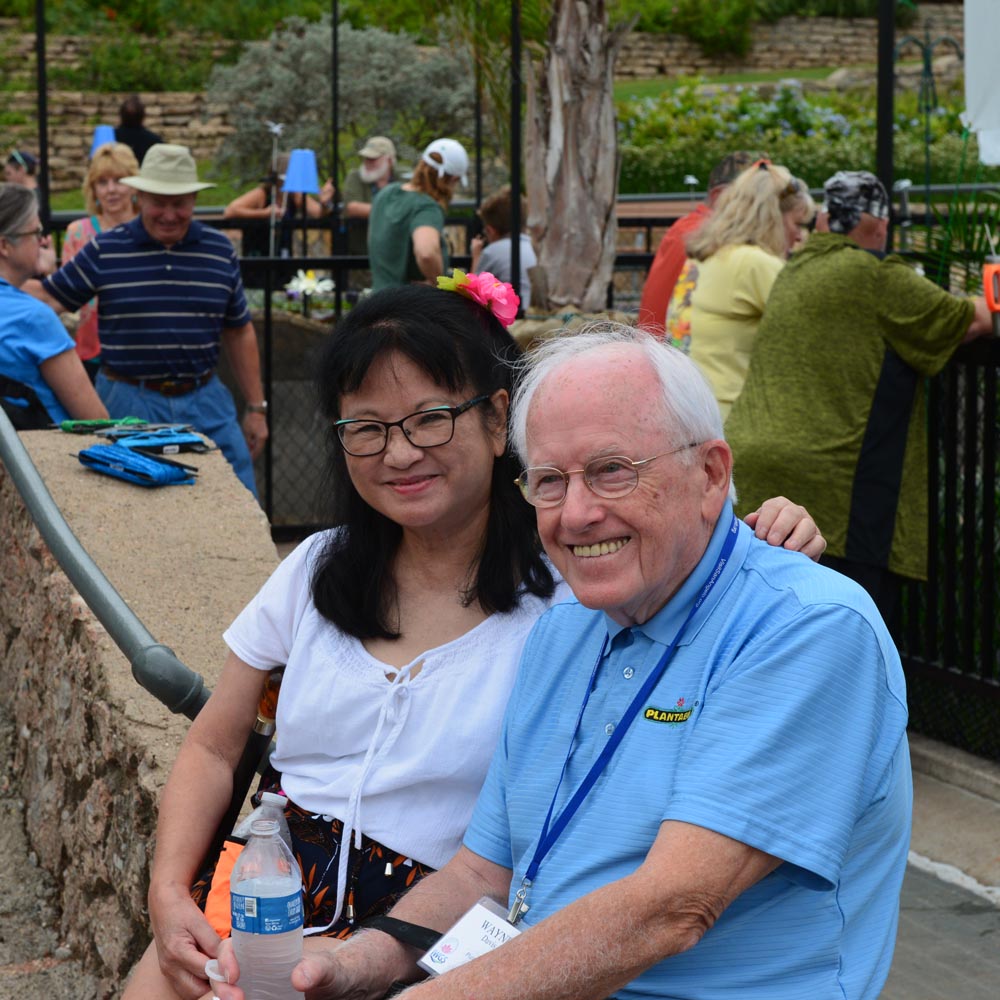 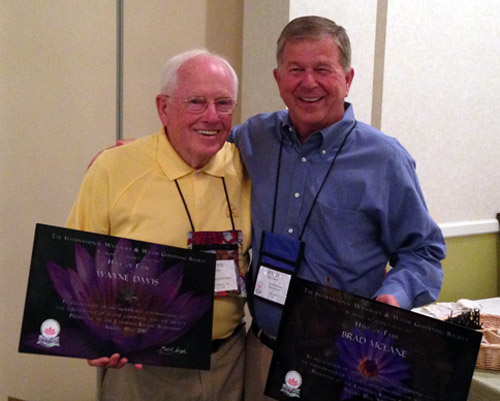 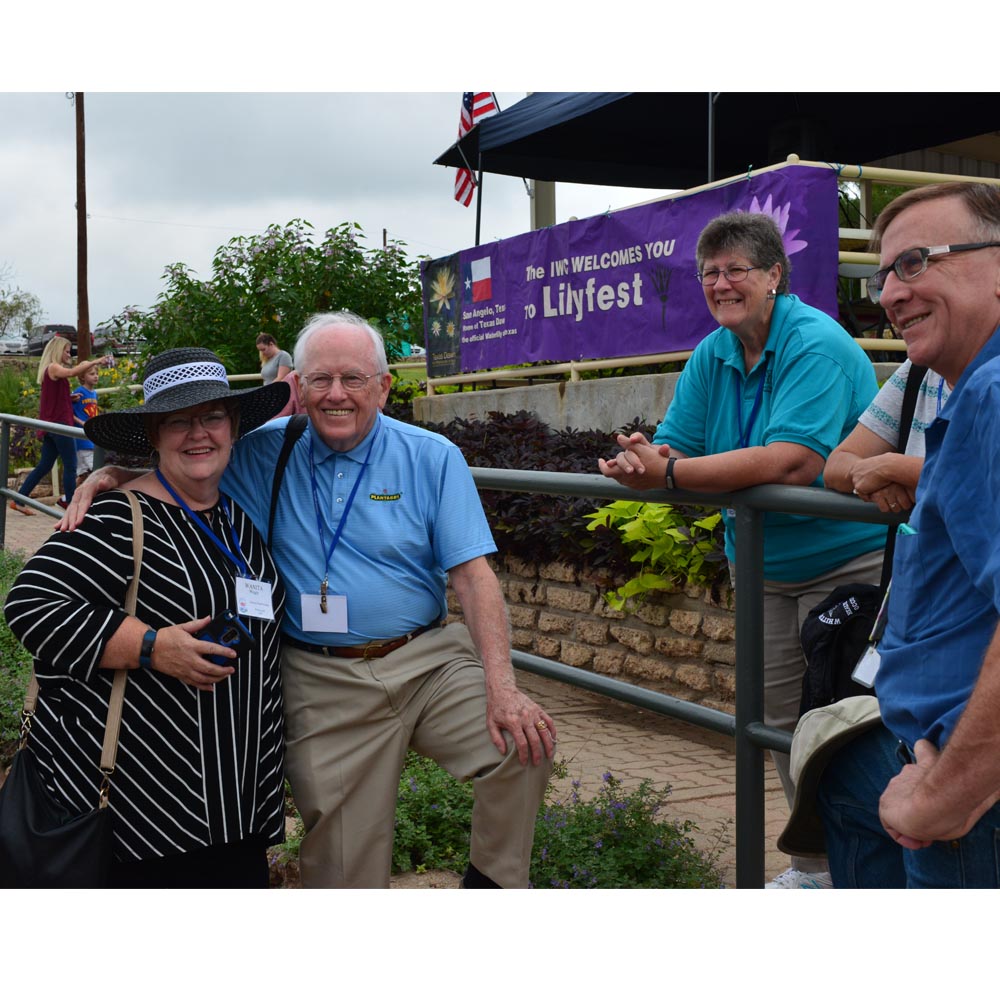 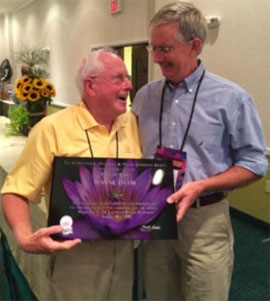