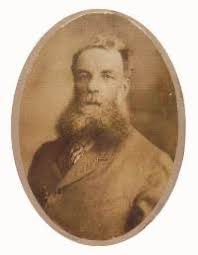 For being one the first plantsmen of the USA to popularized water gardening and introducing and producing the early water lily hybrids.

William Tricker was an English horticulturist and estate superintendent who immigrated to the Staten Island, New York in 1885. He became interested in water lilies after seeing a beautiful display of them in a Newport Rhode Island Garden. Coincidently this was in 1890, the year his son Charles was born, the only one of his six children to have an interest in plants and carrying on the family business. 1895, after years of experimentation and learning all he could, Tricker opened his commercial nursery and published his first catalog. Many of his articles and excerpts from his book have been published in The Water Garden Journal. He is also one of the earliest American writers on Water Gardening. William Tricker died in 1916. 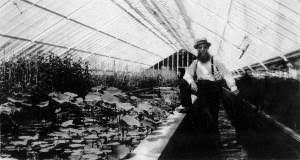