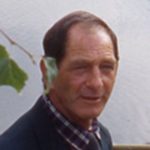 There is one person who is not with us today, whom we dearly wish we could include. He was born about an hour fromhere (LeTemple–sur-Lot) in the town of Condom.

Because his father travelled so much of the time in his work as regional inspector of railways, Jean Laydeker spent much of his early life here in Le Temple­ sur-Lot at the side of his grandfather, Joseph Bory Latour­ Marliac. Jean Laydeker was 24 years old when Latour­ Marliac passed away. Although he workedand livedmost of his mid-years in Bordeaux, his heart remained at the water lily nursery of his family and he spent as much time here as he could, being in residence in Le Temple most or his retirement years. Latour-Marliac had entrusted to Jean Laydeker his system of hybridsation of water lilies, which, until recent years, only the Laydeker family properly understood.

During the 87 years of his life from 1887-1974, Jean Laydeker saw the introduction of over 100 hardy hybrid Nymphaea. He preserved the nursery and kept it active through the difficult years of two world wars and a world-wide depression. What is more, he infused the other members of his family with the same love and re­spect for the importance to world horticulture and French heritage of his and his grandfather’s work. In truth. it is to Jean Laydeker that we owe a great debt of gratitude.

Normally the International Water Lily Society conducts this particular ceremony at the final Hall of Fame Banquet of each year’s symposium, but because we have here today the Laydeker family, we have changed our format somewhat. The goals of the International Water LilySociety are to promote the understanding and enjoyment of water gardening. Therefore, it is in recognition of his extraordinary contributions to water gardening on an international basis that the IWLS inaugu­ rates Mr. Jean Laydker into its Hall of Fame.

Jame s Lawrie presented the certificate of inauguration into the Hall of Fame to the Laydeker family on behalf of their most respected relative, grandson of Jo­seph Bory Latour-Marlia, Mr. Jean Laydeker. 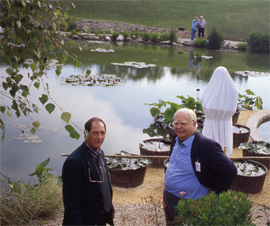 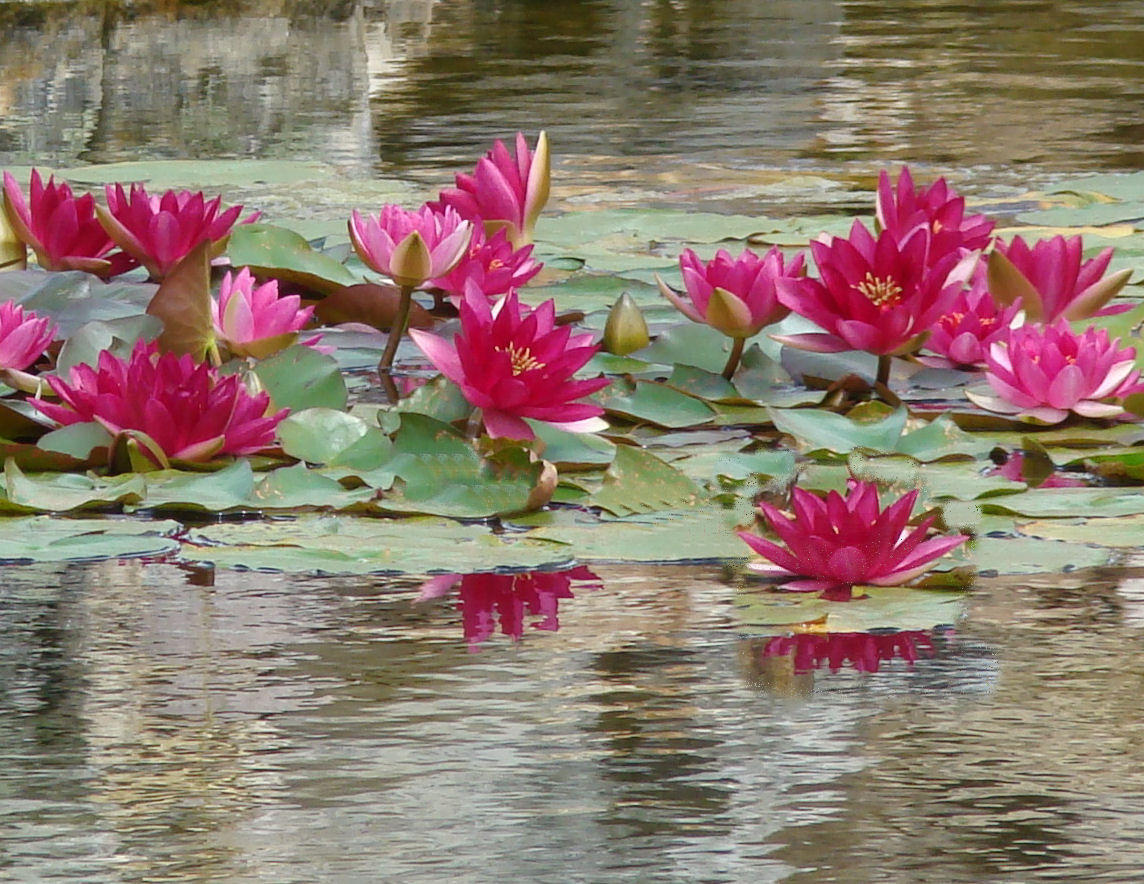