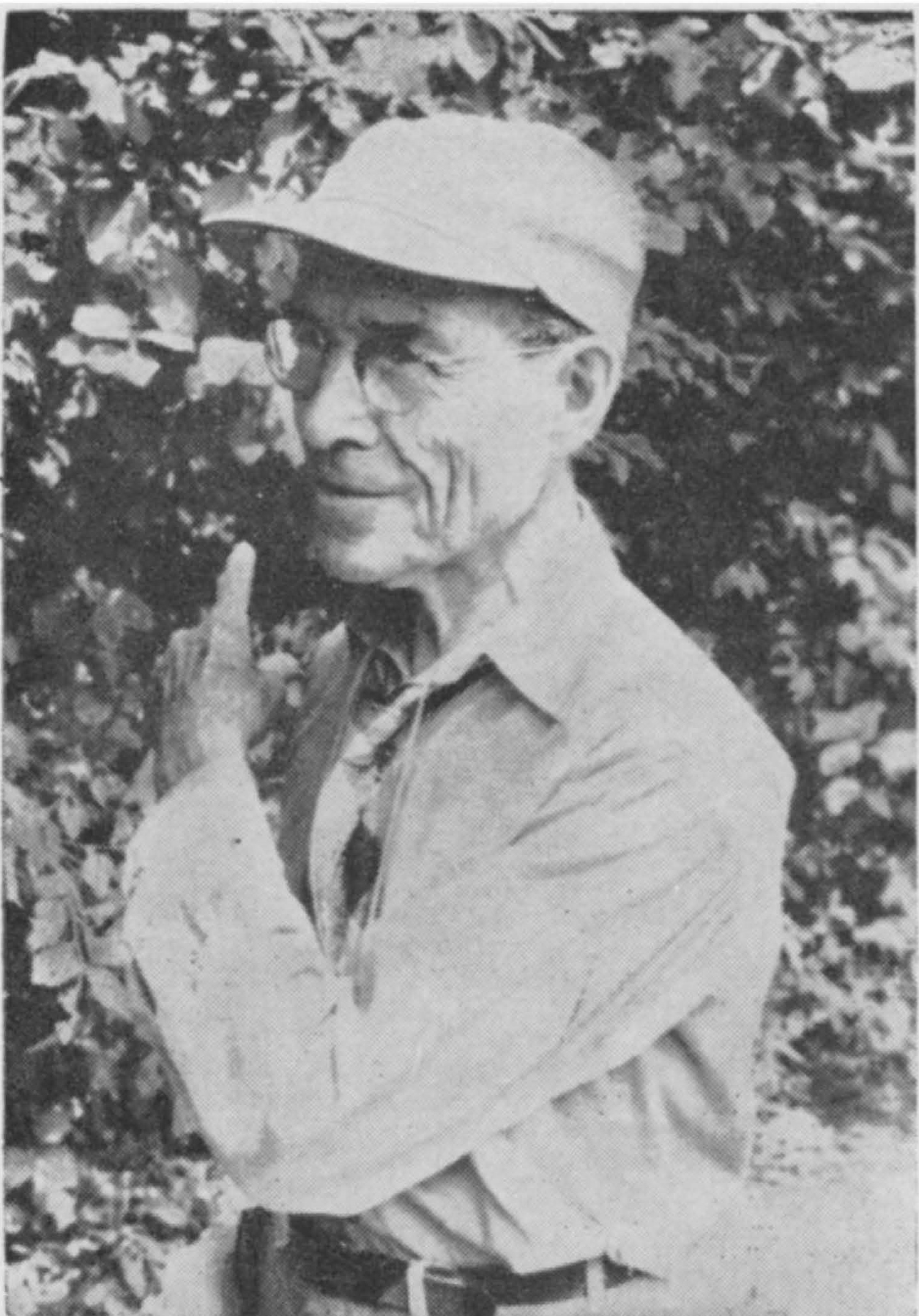 For bringing order into the genus Nymphaea and publishing the results in his monograph “The Waterlilies” which is still the standard work today.

We are so very lucky that one of our members, Perry Slocum knew Henry Conard. He describes Mr. Conard as a fine man, a true botanist. Henry Conard was slight man weighing maybe 100 lbs. But as Perry so aptly describes him he was small in stature but full of brains and energy. At the age of 97 March of 1971 the last months of his life Perry and Mr. Conard went on a field trip to study the wildflowers of Florida. Henry Conard was also a generous man giving Perry many of the choicest papers and some of the illustrations from his book.

Philip Swindells was responsible for the reprinting of Conard’s Book, in the introduction Philip states: “Although research has continued, new species discovered, and much hybridizing has taken place since 1905, Conard’s monograph still provides the foundation upon which all serious studies of the genus are based. Remarkably, the monograph is the outcome of only four years work….an astonishing achievement in such a short period of time.” We are grateful to Henry Conard, a modest, generous, sensitive, and intelligent man.

Henry Conard was born September 12th 1874 in Philadelphia USA. He obtained both bachelor (1894) and masters (1897) degrees from Haverford College and a Ph.D. from the University of Pennsylvania. A distinguished scientist and and teacher he was Professor of Botany at Grinnell College from 1906, serving on the faculty until 1944.

A bryologist, Dr. Conard was past president of the American Bryological Society and the Iowa Academy of Science. He wrote over 100 scientific articles for learned publications and in addition to being author of The Waterlilies, also wrote the definitive work The Plants of Iowa. He died on October 7th 1971 in Haines City, Florida at the age of 97.” (from Philip Swindells introduction to the facsimile reproduction of “The Waterlilies”) 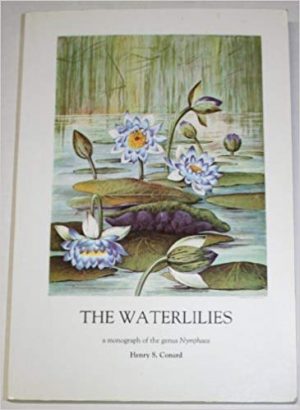 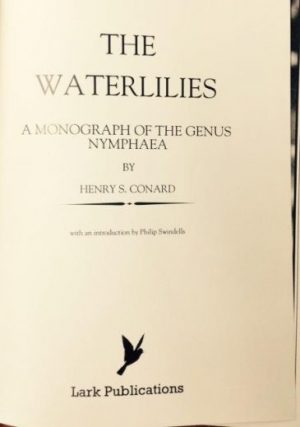 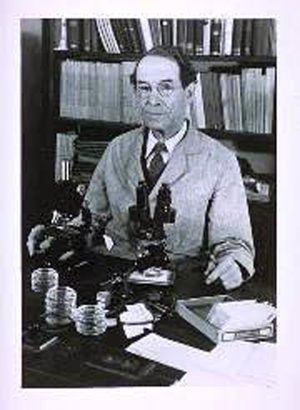 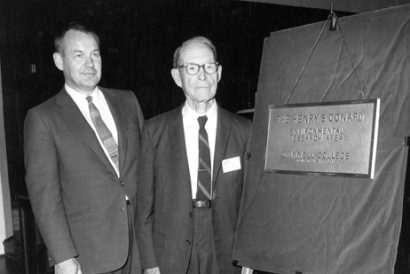 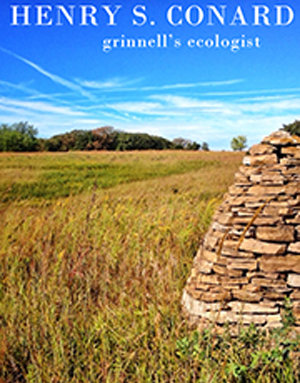 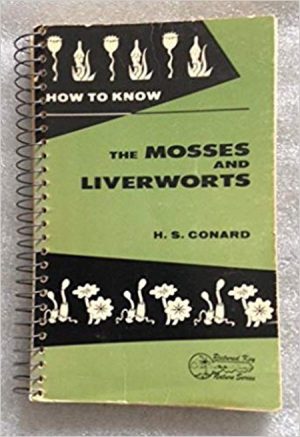 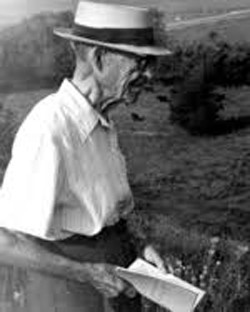